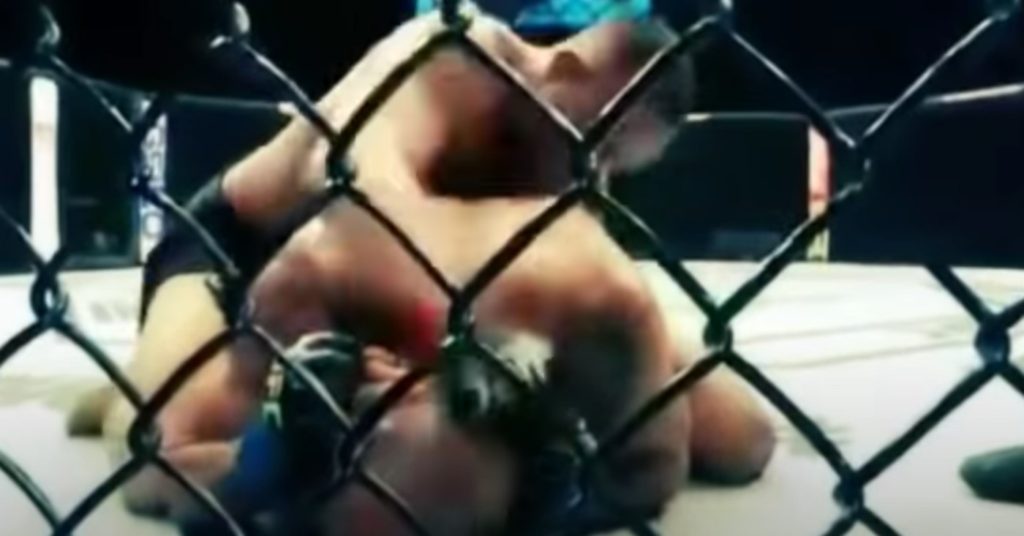 Miesha Tate had no complaints about the controversial late stoppage in the bantamweight title fight between Petr Yan and Jose Aldo this past weekend.

Yan and Aldo collided for the vacant strap in a back-and-forth war at UFC 251. While Aldo showed plenty of promising moments, Yan started to take over late on as he dropped the Brazilian in the fifth round and started landing a barrage of ground and pound strikes.

The final sequence went on for over two minutes as many observers felt referee Leon Roberts could have stopped it a lot sooner before he did. Roberts came under heavy criticism soon after, including from UFC president Dana White.

Tate: We Are In A Hurt Business

Tate, on the other hand, wasn’t upset with the stoppage. Instead, the former women’s bantamweight champion believes the referee did his job by allowing the fight to continue as much as possible.

“I am not a fan of fights being stopped too quick,” Tate said on MMA Tonight. “People are concerned about safety. My argument is, we are in a hurt business. We fight for a living. We sign on the dotted line and we know exactly what we are risking and we want to be allowed to risk it.

“… I wasn’t cringing at that stoppage. I wasn’t upset. There was maybe two times in the last 30 seconds or so where I was kind of like, ‘oh, he could stop it here.’ And the ref chose not to. And I didn’t feel upset about that because right when I thought, ‘ah, he should probably stop it,’ there was a slowdown in the action. Petr adjusted position or Jose moved. I do think Jose Aldo knew that fight was done before the ref decided to step in … but I’m not upset, I don’t think it was a horrible stoppage.”

🔊 "We know exactly what we are risking, and we want to be allowed to risk it." 👊

Tate also believes Yan could have sped up the stoppage by not slowing down at certain moments.

Regardless, she had no problem with the referee’s stoppage and even went as far as saying she would have Roberts referee her fight any day of the week.

“We’re fighting! I would way rather have a referee who lets fighters be fighters than somebody who wants to overdo their job and stops fight soon,” she added. “For me, that’s the key. I would have that man referee my fights any day of the week.”

Alexander Volkanovski Coach: We Gambled On Not Changing Game Plan Too Much Against Max Holloway
Read Next Post →
Click here to cancel reply.