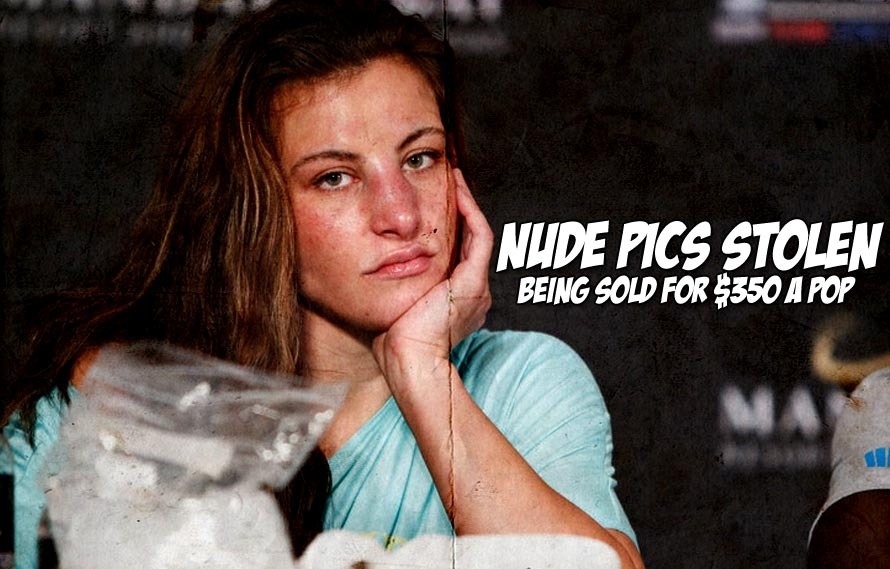 Remember back in the day when a sex tape or nudes leaked out and it had to do with a jealous boyfriend or perhaps even a bodyguard (not Kevin Costner, he would never do such a nefarious thing) cracking open a safe to grab the VHS in question? These days, hackers like Angelina Jolie in the documentary Hackers can ride digital skateboards right to your phone and steal your private, nudey content and then sell the pics to the world for almost as much as a PS4 or Xbox One before taxes with no games.

This is what has supposedly happened to Miesha Tate, although the name listed is “Meisha Tate”, we still think it’s Cupcake that will be without her paper wrapping. Website LADBible is listing a plethora of celebrity nudes that have leaked in this post.

Whether or not anyone actually cares that their nudes got out is one question, the other is why aren’t celebrities just taking nude pictures on standalone DSLRs? Probably because they want to send these risque pics to significant others, to which I say: Fax machine.

Now who is going to spend the $350 to “confirm” that these pics are Miesha Tate?

This rare ringside footage of Rampage/Arona reminds us that #PrideNeverDie
Read Next Post →
Click here to cancel reply.