The mythical figure of “Sleepy McGregor” has become immortalized. The UFC store recently released a Conor McGregor collectible figure. However, they probably didn’t realize that one of the images released of the toy would mimic a previous knockout.

Shortly after, Poirier responded by telling Paul to send over the chain, accepting his gesture. But, that didn’t stop Paul from using his social media accounts to roast Conor in as many different ways as possible. Poirier announced that he would be auctioning off the chain to raise funds for his foundation, “The Good Fight.”

From that moment on, Sleepy McGregor became a new mythical figure within the MMA community. Usually, those moments are used to describe a fighter in perfect form. However, due to Conor’s antics surrounding the fight, the world joined in on the fun of his demise. 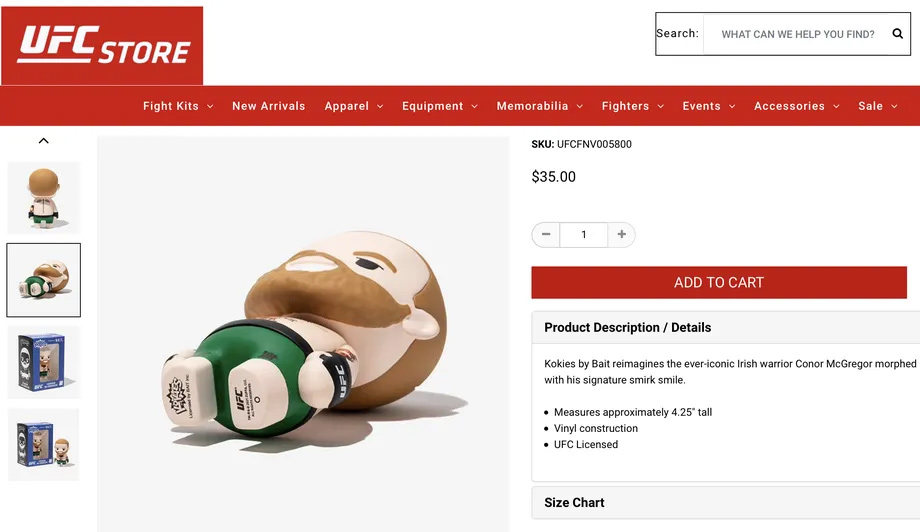 Recently, the UFC has released a new collectible figure of Conor McGregor on their official website. The figure resembles a Funko Pop vinyl figurine and is similar in size and shape. The official name for the product is the Kokies Conor McGregor figure, which the organization sells for $35.00.

The site shows the figure in multiple angles and positions. However, the image of the McGregor figure lying down caused fans to believe that the UFC could be marketing Conor being knocked out. 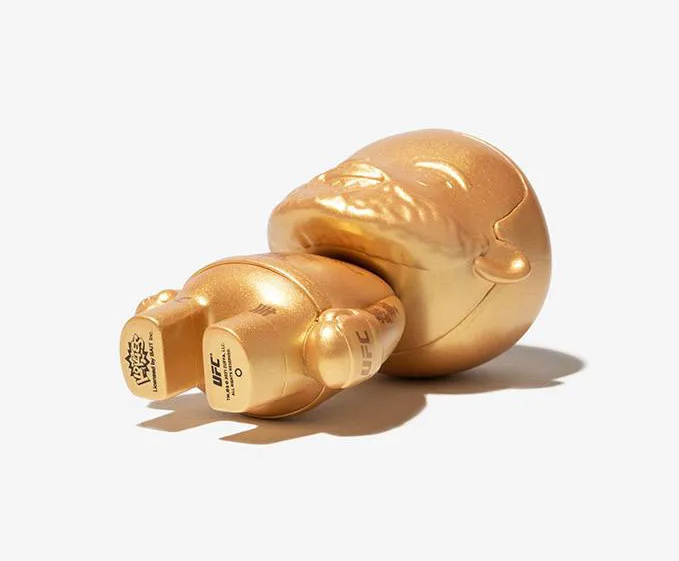 The vinyl figure, lying horizontally, was reminiscent of McGregor’s first knockout loss of his career. Although we’re sure that the organization isn’t aware of the symbolism, it’s easy to see how Poirier fans could poke fun at the image.

Modestas Bukauskas Defends Oblique Kick Usage: "That kick was all good. It was my job to defend and I didn't."
← Read Last Post