Rumor: Was Conor McGregor supposed to show up at WrestleMania? Monday Night Raw?

Here’s comes the money. A year removed from Ronda Rousey making a surprise appearance at WrestleMania, how close was Conor McGregor from head kicking a pro wrestler over the top rope at WrestleMania 32? Closer than you think.

Not only did McGregor start following three different WWE executives over the weekend (and WWE lass kicker Becky Lynch) on Twitter but reputable overseas betting establishments were taking props bets on if the current UFC featherweight champion would have his WrestleMania moment. Also pop over to McGregor’s “Likes” and you will see the Irishman liking some WWE related tweets.

@TheNotoriousMMA
Conor you just cost me a fiver fella!! 🙈 pic.twitter.com/SMDWzsS2pM 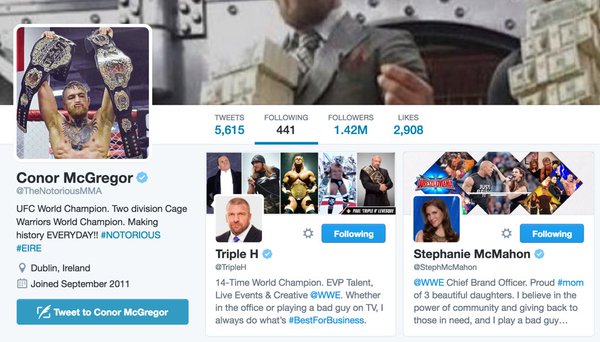 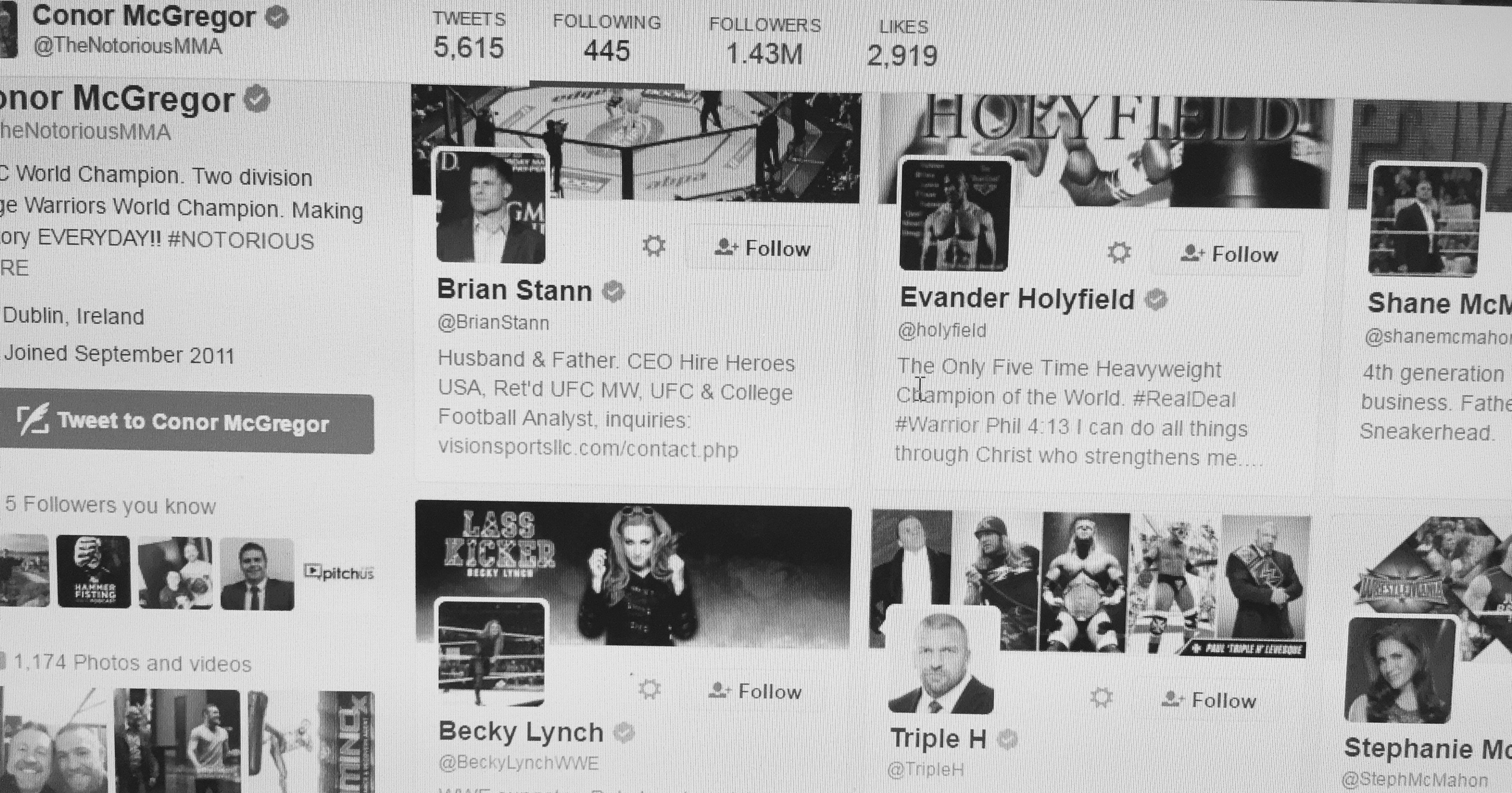 Something sparked McGregor’s current Twitter interest in the WWE but what was it?

The Monday Night Raw after WrestleMania is reserved for some of the company’s biggest surprises over the past several years, would a surprise appearance from the best MMA promo man in the sport once again blur the lines between sports and entertainment? McGregor by moonsault may be coming to a TV near you.

I am not at Wrestlemania. I'm in me gaf.

New Video: Nate Diaz rolling in a gi with Jason Vigil proves that Conor has work to do on the mat
Read Next Post →
Click here to cancel reply.