Ronda Rousey Says Fighting Is No Longer A Priority 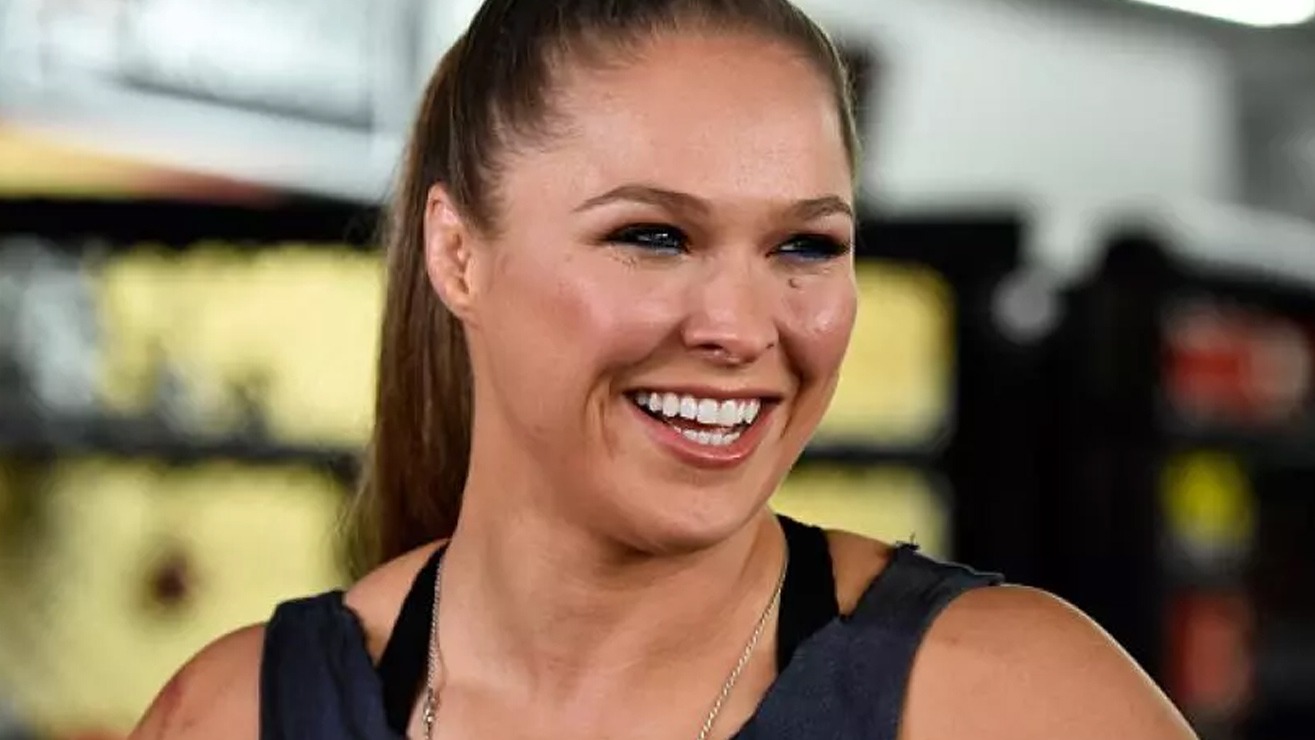 Rousey Has No Plans To Return

Rousey was a pioneer for women’s mixed martial arts as she became a mainstream attraction during her reign as the champion. However, things came crashing down when she lost her title in a knockout loss to Holly Holm in 2015. That was followed up by a crushing first-round TKO defeat to Amanda Nunes in 2016.

She has since left the sport and pursued a successful career in the WWE. It is now over three years since she competed in mixed martial arts. However, she still gets asked everyday about returning to the Octagon.

Not that she ever plans on doing it again.

“There’s not a day that goes by people aren’t telling me to fight,” Rousey said on her YouTube channel (via MMA Fighting). “I have to try and think of it as, would I rather be the greatest of all time, or have everybody think I’m the greatest of all time? It used to be so important to me to have both. But now it’s got to the point where I don’t want to sacrifice myself and my family to prove that anymore to a bunch of people that don’t give a sh*t about me.

“I know, and the people who love me know. It’s no longer a priority in my life. All the people that tell you, ‘Come on, fight again, do this again,’ they would never do that for me.”

Initially, it was hard for Rousey to part ways with the sport. After all, mixed martial arts was such a huge part of her identity for many years.

But looking back as well as at the current situation of other fighters, she feels she made the right choice in the end.

“That’s something I really had to deal with stepping away from the UFC was finding my identity without it, because I got so lost in it,” Rousey explained. “It’s tough, because you’re with these people and you’re like, ‘Oh my god, I got to live this journey with you, this is amazing’ and then you see some of these Bellator fights and you’re like, ‘Oh my god, this person’s still going?’ I can’t watch it. It makes me sad.”

Despite how her last two fights went, Rousey certainly doesn’t need to return to the Octagon to alter her legacy.

Kamaru Usman Says It's Clear Him And Colby Covington Are Two Best In Division
Read Next Post →
Click here to cancel reply.