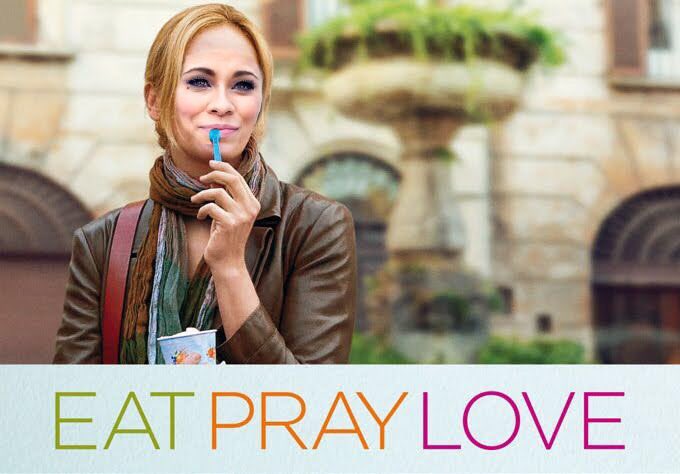 Has anyone ever thought Paige VanZant is too big for 115 pounds? Well Paige VanZant has and she’s moving up and at them to a new weight class in the UFC. Before the seal is even broken on the UFC’s new women’s flyweight division, news is breaking that VanZant has already thrown her pink Reebok hat into the 15 pound ring.

Our friends at FloCombat with the first report

“A matchup between Jessica Eye and Paige VanZant is currently in the works for UFC 216 in Las Vegas on Oct. 6 with the bout expected to take place at 125 pounds.
Sources close to the matchup confirmed the news to FloCombat on Monday with verbal agreements in place from the fighters. UFC officials have yet to confirm the bout so any potential fight is still subject to change.”

Will we see a bigger, stronger, more powerful PVZ at 125 pounds? 10 extra pounds of dancing with the stars goodness on the frame of PVZ could mean trouble for her UFC 216 foe Jessica Eye. Then again many are surprised Eye and her four fight losing streak are even still employed by the UFC. A flyweight VanZant versus a four fight losing streak Eye, something has got to give at UFC 216.

Jorge Masvidal And Kamaru Usman Get Into Altercation (VIDEO)

Kamaru Usman Says He Is Fighting Jorge Masvidal Next, Not Conor...

Joe Rogan Appreciates Stephen A. Smith, But MMA ‘Is Not His...

How to Avoid Shin Splints in Muay Thai