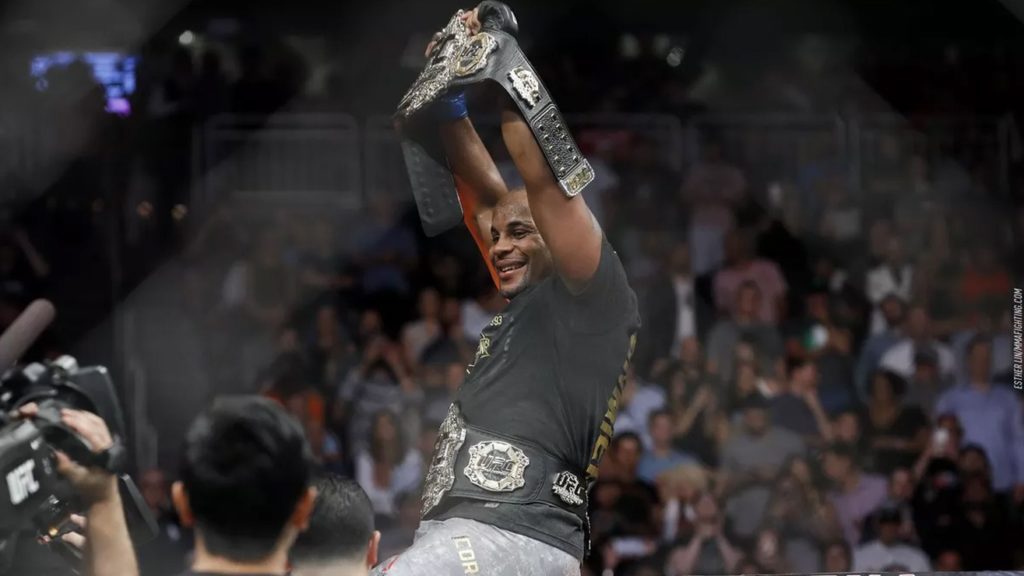 In the main headliner, Daniel Cormier made quick work of Stipe Miocic to become the second fighter in UFC history to hold titles in two weight classes at the same time.

Pro-fighters praised Cormier’s performance on Twitter, check out the reaction below:

DC looks like the uncle that never wants to let anyone touch the grill at the family BBQ.

He grills, plays dominos, and solitaire at the same time. #UFC226

DC is legit the cool highschool gym coach, always with the T-shirt tucked in. #UFC266

Cheering for my ohio boy @stipemiocic

Cormier should retire right now. Walk away on tip and let us debate his place in history forever. #ufc226

That was the lamest fake confrontation ever..

What a farce. Diminished the moment significantly. #UFC226

That confrontation was so uncomfortable #ufc226

Brock and DC are going to make so much money. #ufc226

This is @Ufc not @WWE 😂😂 congrats dc though

Speaking of shit, I was really enjoying the #UFC226 until this happened.

No joke, I’m less of a fan of this sport because of this scripted BS. This isn’t pro wrestling. Fuck this #Ufc

That was a wrestlemania 2018 promo on steroids! Lol what is going on in MMA today 🤦🏾‍♂️People night forget that we actually play for keeps on that octagon! Ain’t no scripts for the fights!! #UFC226

If Stipe losses can we blame it on his day job? #ThugjitsuThoughts🤔

Wowww man unbelievable…Cormier is the man. Jon Jones is pissedddddddd