Pic: 2011 team photo of SBG Ireland shows McGregor, Kavanagh, Holohan and Daly before we knew them

For those select few fans who doubt Conor McGregor’s love for the game just check out this picture. Before SBG Ireland was known as the proving grounds of McGregor and more, they were just a team of Ireland’s finest hustling in the sport. When MMA wasn’t cool in Ireland, here was the team at Straight Blast Gym dominating at local events.

In the SBG Ireland team photo is a collection of future UFC fighters before they were famous. McGregor, Coach John Kavanagh, Paddy Holohan, Cathal Pendred, and Aisling Daley all share a post-fight victory snapshot. Nearly six years and dozens of fights later, who could have predicted this team of Irish fighters, would be running the game heading into 2017.

Was Mystic Mac even predicting things yet? 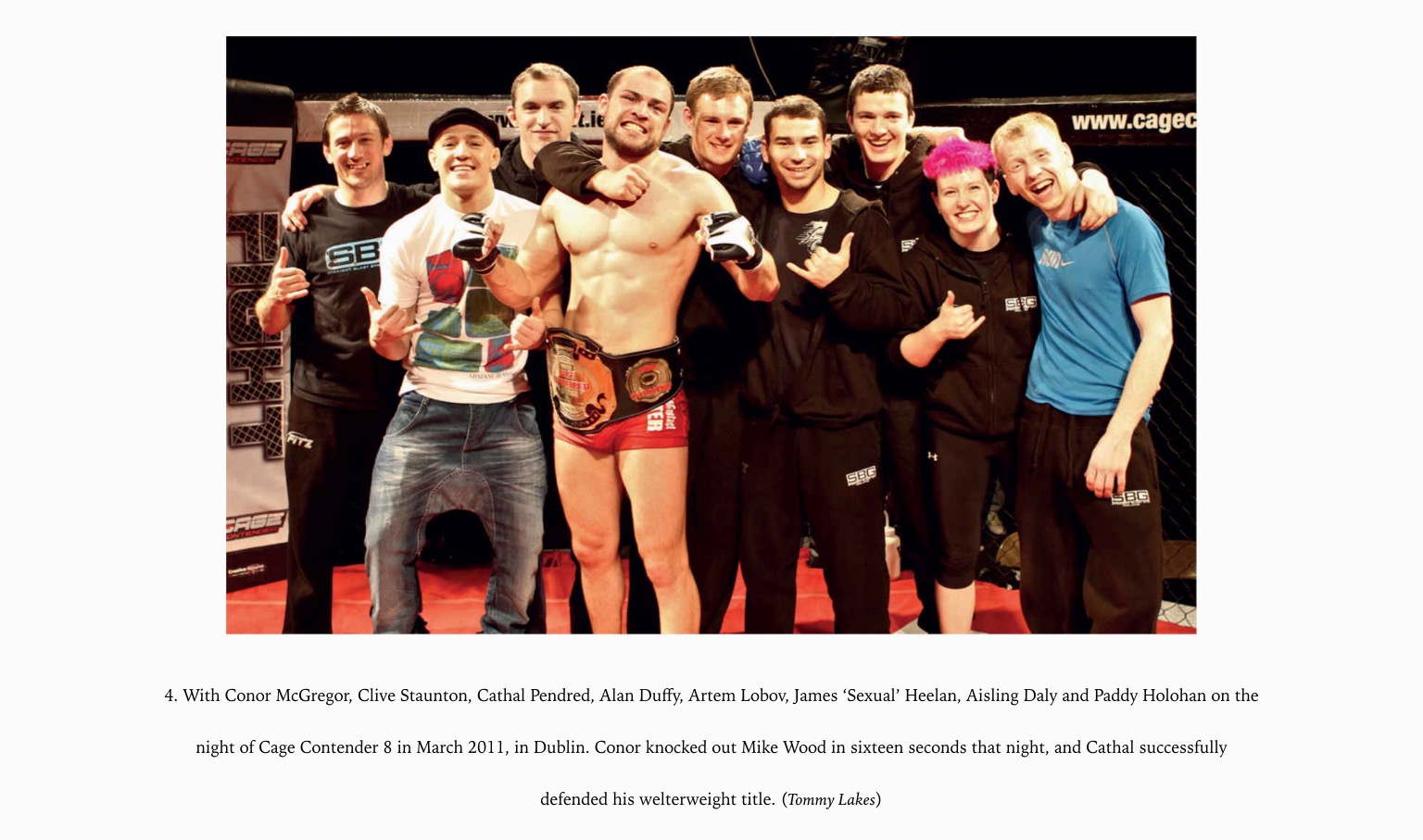 Bonus: Another team picture from June 2012 after McGregor won his featherweight title at Cage Warriors. 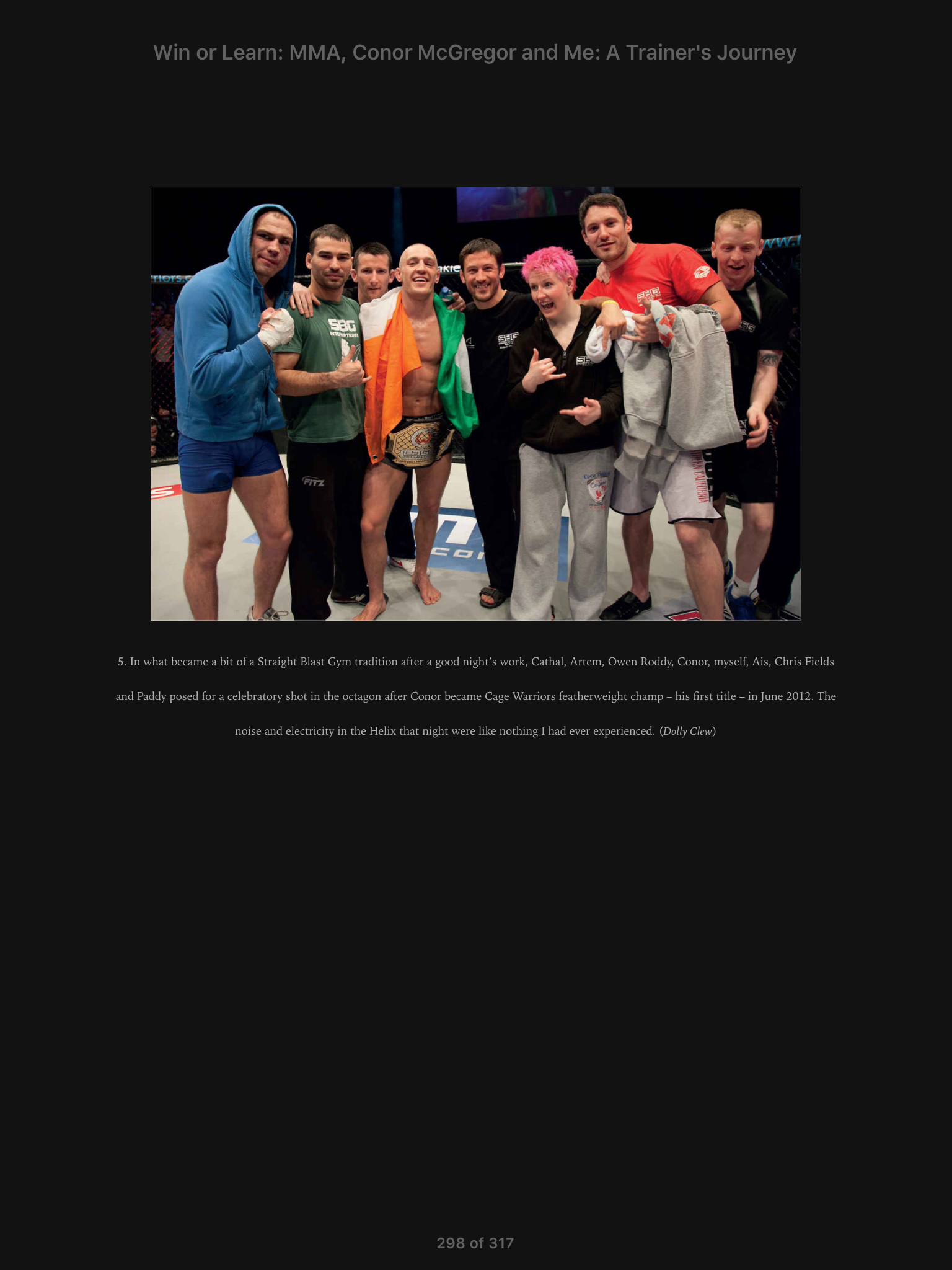