If you’ve been following Phil Baroni on Twitter (and you absolutely should be; it’s fucking bananas), you’ll have noticed that he’s been publicizing the upcoming grand opening of a new strip club in Las Vegas, called Legends Room.

So what the hell is so revolutionary about that?

First, if there is anything in this world that Phil Baroni is an expert in, it’s strip clubs. And if Phil Baroni is endorsing a strip club, you better believe its going to be a nice ass strip club.  Excuse me.  Gentlemen’s Club… whatever. 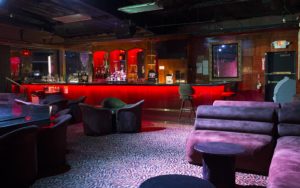 Second, The Legends Room is a $5,000 exclusive membership club.  Meaning you get to pay $5,000 to throw money at strippers?  Wrong again, dear reader!  You have to pay $5,000 worth of bitcoins.  What?  Yes, apparently Legends Room in Las Vegas is the first strip club of its kind to operate using bitcoins and cryptocurrency.

Now, I am not an expert in cryptocurrency, but I feel like this goes a long way in establishing the bitcoin as legitimate legal tender.  Hard to argue that bitcoins aren’t real money when you’ve used them to get a lap dance. Not quite sure how the club will allow customers to make it rain in bitcoins, but I for one am hoping they figure it out and someone makes a video when it finally happens.  The first strip club where a customer makes it rain digital bitcoins will undoubtedly become a registered National Landmark.  Lots of prestige on the line in the arms race to make it rain bitcoins.

Apparently, Legends Room offer members more than just access to women dancing naked.  There are UFC PPV viewing events with “The Poet” and other, yet-to-be-named UFC fighters.  The club also hooks up members with training sessions with Baroni, so you can learn how to throw bungalows like “The Best Eva”. As well as your typical baller shit, private jets, exotic cars picking you up, you know…

But, how did Phil Baroni get roped into such a Baroni-esque endeavor?

Enter UFC hall of famer Stephan Bonnar. Apparently, he is part owner of this ridiculously awesome enterprise.  I can only hope that all the money he was paid for being served up to Anderson Silva went into this club, because then it would have been all worth it. I mean, check out this sweet, nearly angelic owner picture: 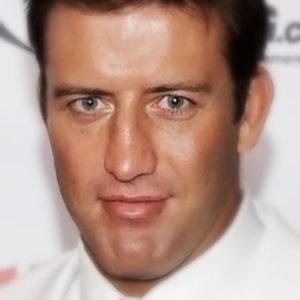 That’s the picture of a man who will introduce you to a stripper, all the while calling her a “nice girl”.

Call me a dreamer, but heartwarming stories like these make me wish that all former cage fighters could become owners of cryptocurrency run strip clubs.  If you are one of the rare human beings on earth that hear about a $5,000 membership only strip club in Vegas and say, “that’s for me,” first of all, you’re my hero, and secondly, here’s the link to find out how to join. 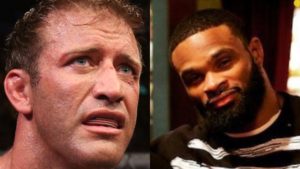 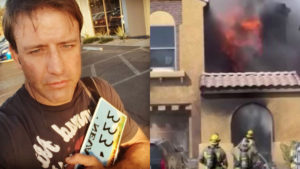 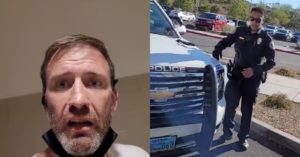 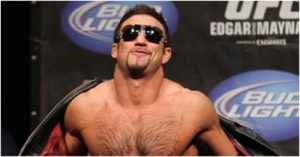 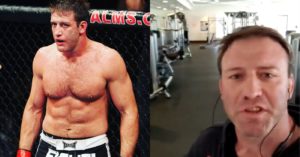 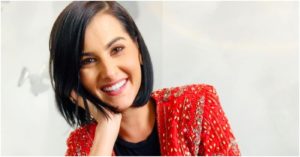 Megan Olivi Explains Wanting to Run for Mayor of Las Vegas: “It’s On My Bucket List”