PFL Announces Rosters For Featherweight, Lightweight Ahead Of 2021 Season

The PFL is set to return on April 23 after a one-season hiatus due to the COVID-19 pandemic. 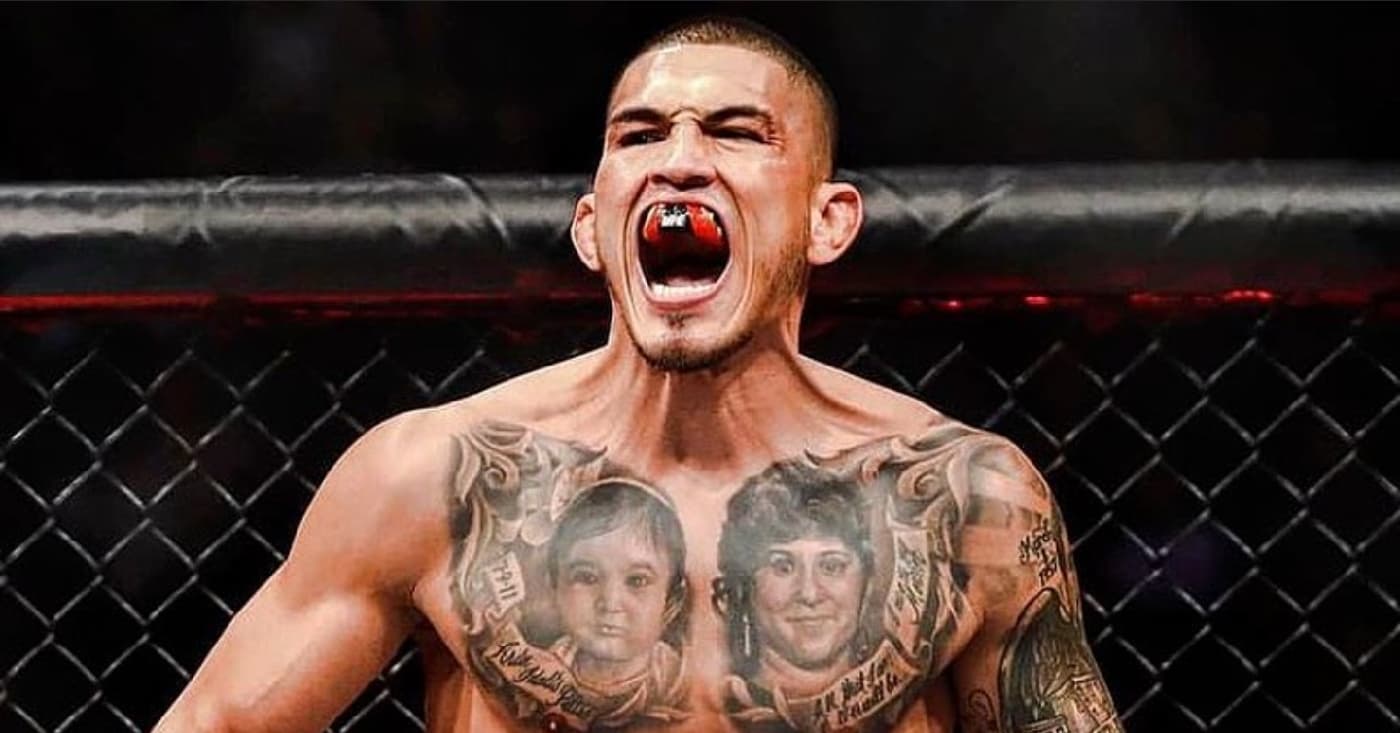 The Professional Fighters League (PFL) has officially announced its rosters for the featherweight and lightweight divisions ahead of the 2021 season.

After a one-season hiatus in 2020 due to the ongoing COVID-19 pandemic, the PFL will finally return to action on April 23.

And on Tuesday, the promotion revealed 10 lightweights and eight featherweights who will be set to compete this year.

“We’re excited to officially unveil the first two rosters for the 2021 season,” PFL CEO Peter Murray said in a press release. “Our fighter roster is top-tier, and we are looking forward to having fighters from around the world be a part of our league and season.

“PFL is a fighter-first organization, and we are proud to showcase the depth and breadth of our rosters.”

The @ProFightLeague just unveiled their stacked featherweight and lightweight divisions for the 2021 Tournament.

There’s also Natan Schulte who was the 2019 PFL lightweight champion in addition to 2019 PFL featherweight champion Lance Palmer as the pair will look to become champions for the third consecutive season.

The new season kicks off April 23 and will be broadcast on ESPN2, ESPN Deportes, and ESPN+.

Dustin Poirier Reveals Which Opponent Hurt Him The Most, And It's Not Who You Think
← Read Last Post