Pics: Paul Felder Lost Last Night Because a Portal to a Bloody Hell Opened Up on his Face 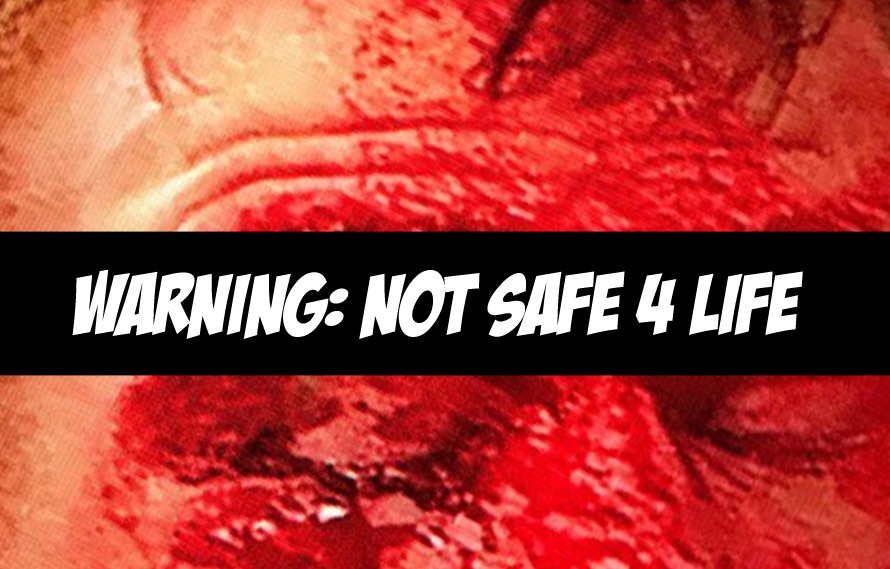 Francisco Trinaldo and Paul Felder were having a damn good fight that had sharp kicks and lots of throwing leather. At some point though, a cut opened up on Felder’s head. We’re not talking just any cut, we’re talking Diego Sanchez bad, maybe even Marvin Eastman bad. You know what? Maybe it is recency bias, but it may even be worse than those…

Are you fucking kidding me? Yep, totally cool with that fight getting stopped before the entire arean gets sucked into the crimson void. Violence is fun and all, but it wouldn’t be cool to see another dude’s brain meat leaking out of his skull in the UFC. He’s going to have to get that folded and stapled before school picture day, that’s for sure.

Check out these other pictures that Dana White shared last night.

I'm feeling like the @felderpaul stoppage was a good one!!! pic.twitter.com/FQbDdM6UaQ