Oh Shit. UFC 196 is the new UFC 151 with both Fabricio Werdum and Cain Velasquez out with injuries

What a sport killer. UFC 196 is dying right before our very eyes. First Cain Velasquez injured his back and pulled out of the event on Sunday. It’s ok nobody wanted that rematch anyway. Fabricio Werdum’s new opponent shall be Stipe Miocic per UFC prez Dana White.

Hurrah all is well with the MMA world!

Then this bombshell per MMAFighting was dropped on Monday.

“Fabricio Werdum is also out of UFC 196.

The UFC heavyweight champion was initially scheduled to face Cain Velasquez on Feb. 6, but the former titleholder pulled out of the bout with a back injury.

A day after the announcement that Velasquez would be replaced by Stipe Miocic, the Brazilian told MMAFighting.com he will also pull out of the event with an injury.”

Well ain’t that some shit. UFC 196 you are the new UFC 151 and somebody should call Chael Sonnen to save this dumpster fire of a card. 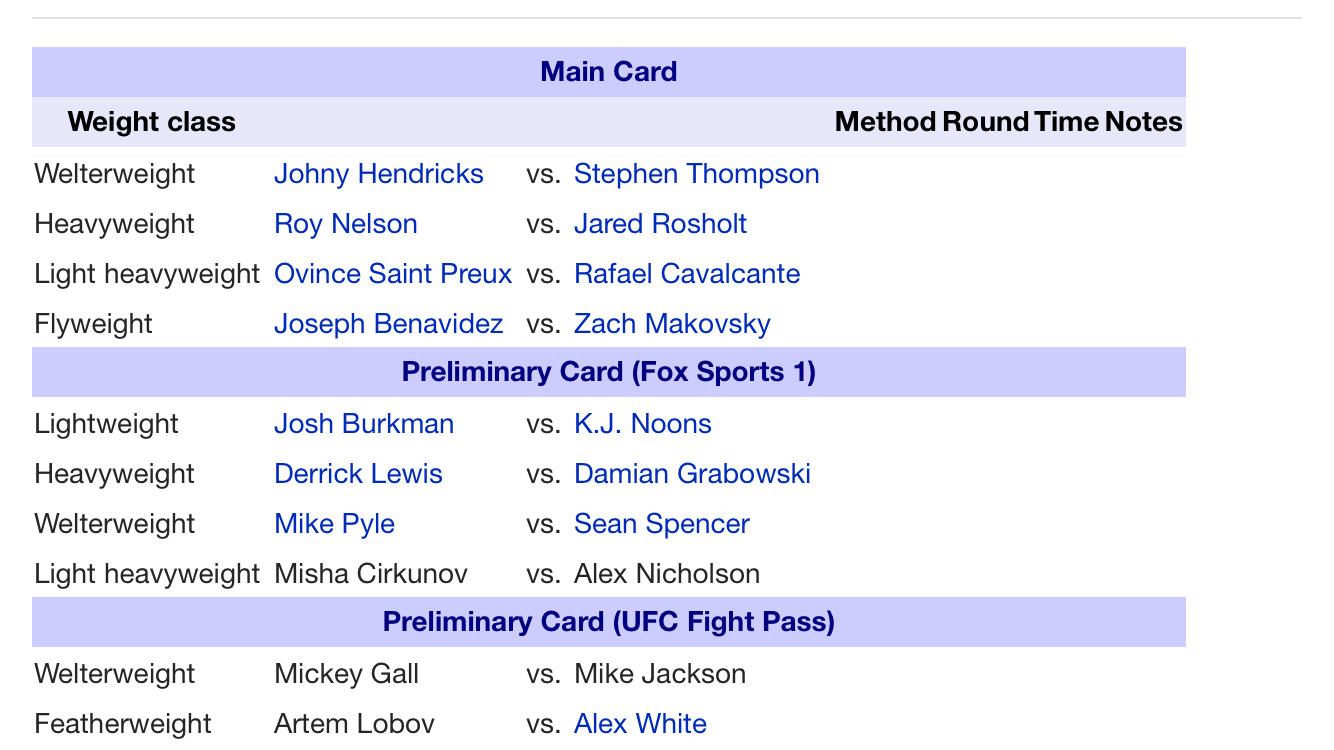 Video: Brock Lesnar didn't win the Royal Rumble but he did hit a flying knee like a prime BJ Penn
← Read Last Post

Jon Jones should be our new UFC heavyweight champion but no one would have the balls to pull the trigger
Read Next Post →
Click here to cancel reply.