Khamzat Chimaev would gladly accept a fight against Donald Cerrone but considers him an easy win. 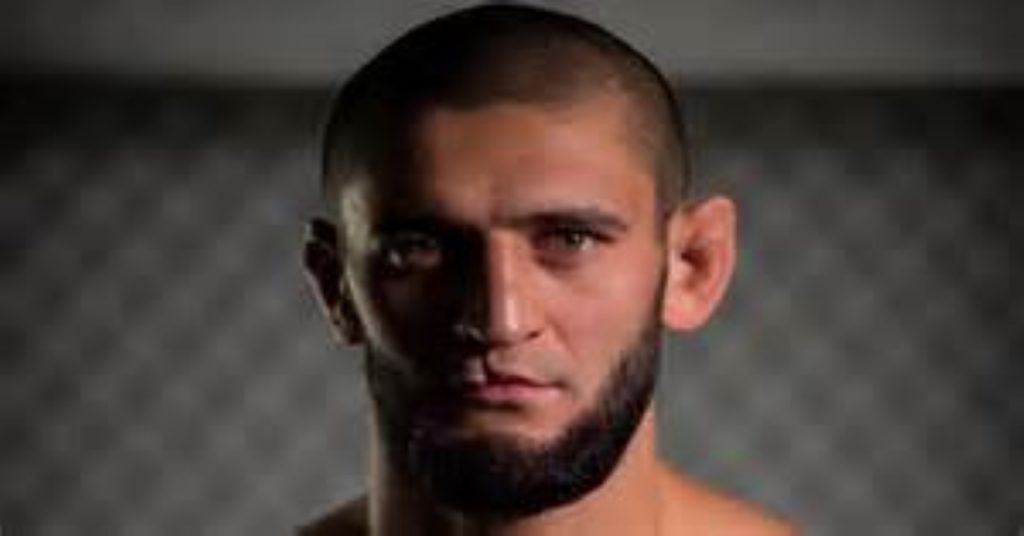 After two dominant victories at UFC Fight Island, Khamzat Chimaev made a name for himself as the newest UFC sensation.

Sonnen then told that Dana White mentioned already planning another fight for Chimaev, but he apparently hadn’t heard anything from the UFC as of yet. He did respond to the rumors about a potential fight against Donald Cerrone.

“We were told that you have a fight coming up soon and on the same day Donald Cerrone said that he was back in training camp.” “Have you heard any rumors about that?” asked Sonnen.

“No, I haven’t but if they give me the fight I’ll accept.” “He has a good name but for me, it’s an easy fight. I’ll finish him in the first or second round.”

Cerrone is apparently in fight camp according to his Instagram and a fight between the two men is not out the question.

Ben Askren Hints At Returning To Fight Next Year: 'I Don't See Why Not'
← Read Last Post