Jorge Masvidal Down To Fight Colby Covington: ‘I Didn’t Get Into This Business To High Five With No Man’ 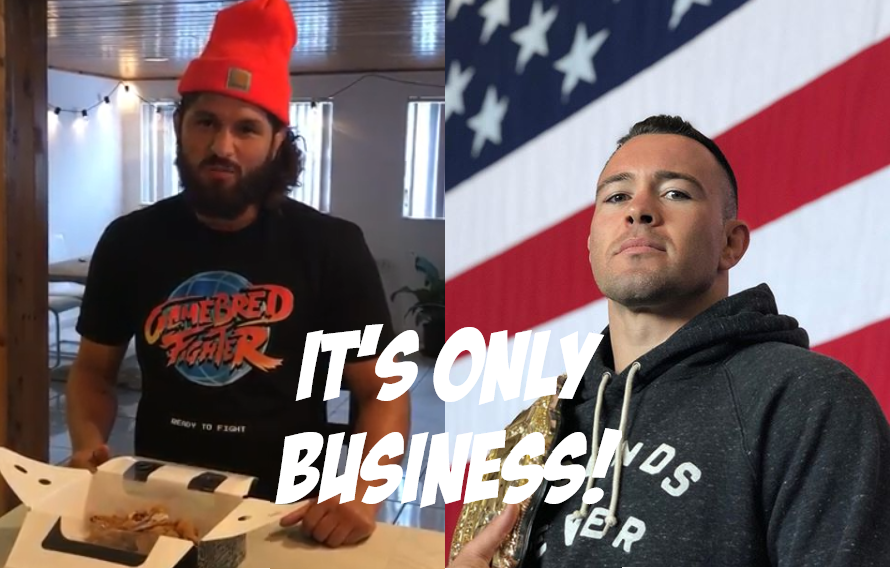 Jorge Masvidal Not Afraid To Face His Friend Covington

Jorge Masvidal positioned himself as one of the top contenders at welterweight, over the weekend. However, his friend Colby Covington is also in line for that title shot.

Masvidal knocked out Ben Askren over the weekend, in record-setting fashion. This five second victory cemented his place, as one of the top contenders for welterweight gold. Unfortunately, the only thing that could stand in his way, is his friend and training partner, Colby Covington.

Covington is set to face Robbie Lawler, but was already the interim champion. He was stripped when he could not fit the UFC’s timetable. Subsequently, it was argued that he should be the next to face Usman, should he beat Lawler.

That was, until Masvidal put such a stamp on things. Yet, “Gamebred” is not afraid to fight his friend, if the need calls for it. He made this point clear, speaking with ESPN after the fight.

“It sucks, you don’t wanna punch any of your friends in the face, And we’ve been beating the crap out of each other for years now. So I don’t wanna turn my hand into a weapon and my knee and do that to Colby or him having to do it to me. But I didn’t get into this business to high five with no man.”

“I got into this business to compete to be the best, And then when I had children and I saw the fruits of my labor could give them the best life ever, that’s the only thing that matters to me. So if it’s Colby, if it’s whoever it is it doesn’t matter when it’s for that belt cause that’s where the money’s at.”

Although he is willing to face Covington, it is clear that this comes from nothing but respect. Both guys are only after the same thing, UFC gold.