Controversial UFC welterweight contender Colby Covington spent two years shacked up with former light heavyweight champion Jon Jones at Iowa Central Community College, where they both won junior national titles as wrestlers. Trash Talker Covington took a shot at Jones earlier this week during the promotion of his upcoming fight at UFC 225 and said Bones has been doing drugs since college.

Jones once considered the greatest mixed martial arts (MMA) fighter of all time, that tarnished by constant drug issues involving substances both performance-enhancing and recreational and is currently suspended by (USADA) after flunking his second UFC drug test.

Jones who had enough of his roommate’s call-outs took to social media on Friday to call out ‘liar’ Colby Covington following roids rumors.

“You’re a special type of liar bro and honestly I feel sorry for you,” wrote Jones. “Actually think I feel more sorry for anyone in your life who believes a word that comes out of your mouth. The way lies can just roll off your tongue is honestly impressive. You’re disgusting.” 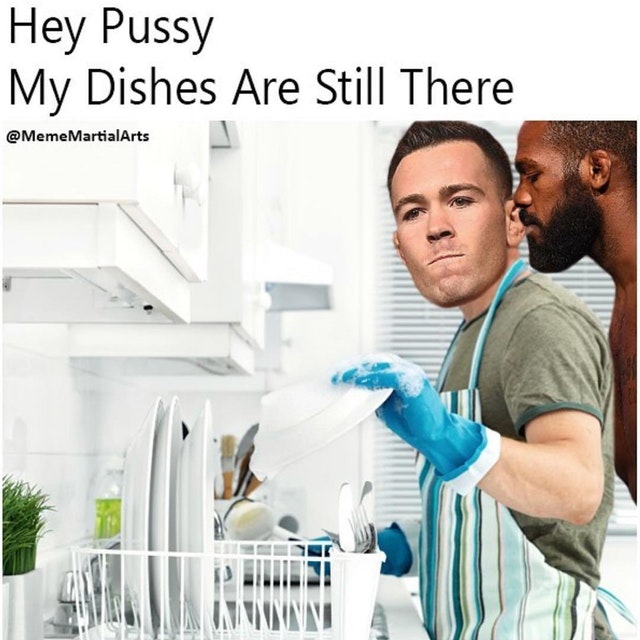 In another tweet, Jones ask fans to go against Covington in his upcoming bout against Rafael dos Anjos at UFC 225 this Saturday.

Retweet if you’re praying RDA pulls this off tomorrow night.

Covington is known for his outlandish statements and gotten himself into trouble over his words after calling Brazilian fans a filthy animal. Moreover, Covington took an offense after UFC commentator and comedian Joe Rogan confront him to watch your words about Jones and threaten to slap him, later he apologizes to Rogan.