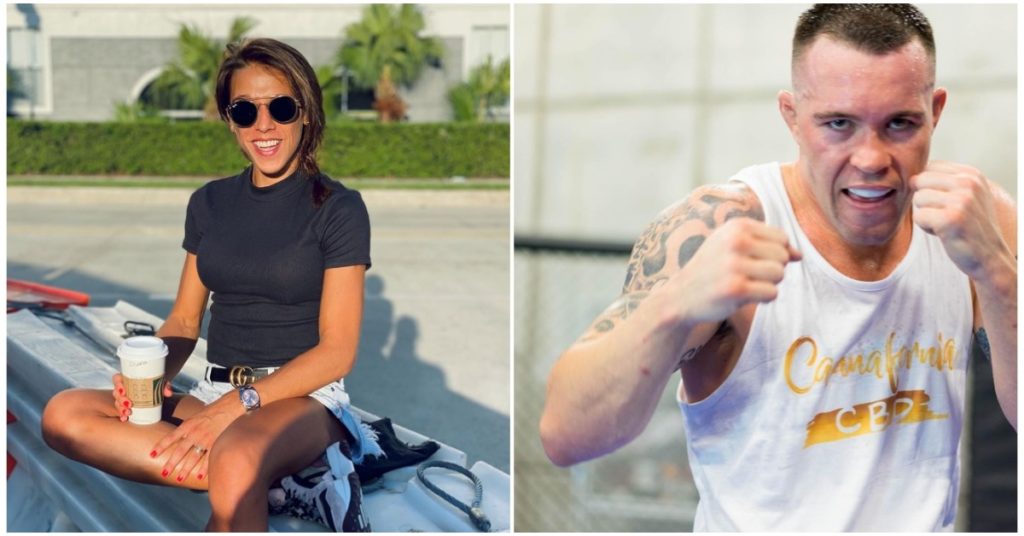 The pair have not been on good terms ever since Jedrzejczyk took issue with Covington’s trash talking of fellow American Top Team (ATT) teammates Jorge Masvidal and Dustin Poirier last year.

Although Covington has seemingly made up with Poirier, things still remain heated between him and Masvidal and Jedrzejczyk.

Following the latter’s defeat to Weili Zhang at UFC 248 earlier this month, “Chaos” called the former champion “washed up” and alleged she was having a fling with Masvidal.

Although she didn’t want to talk too much about him, Jedrzejczyk had a response for the former interim welterweight champion:

Jedrzejczyk’s response came before ATT instituted a zero-tolerance policy on trash-talking teammates which is guaranteed to be a result of Covington’s antics.

Whether he follows it remains to be seen.