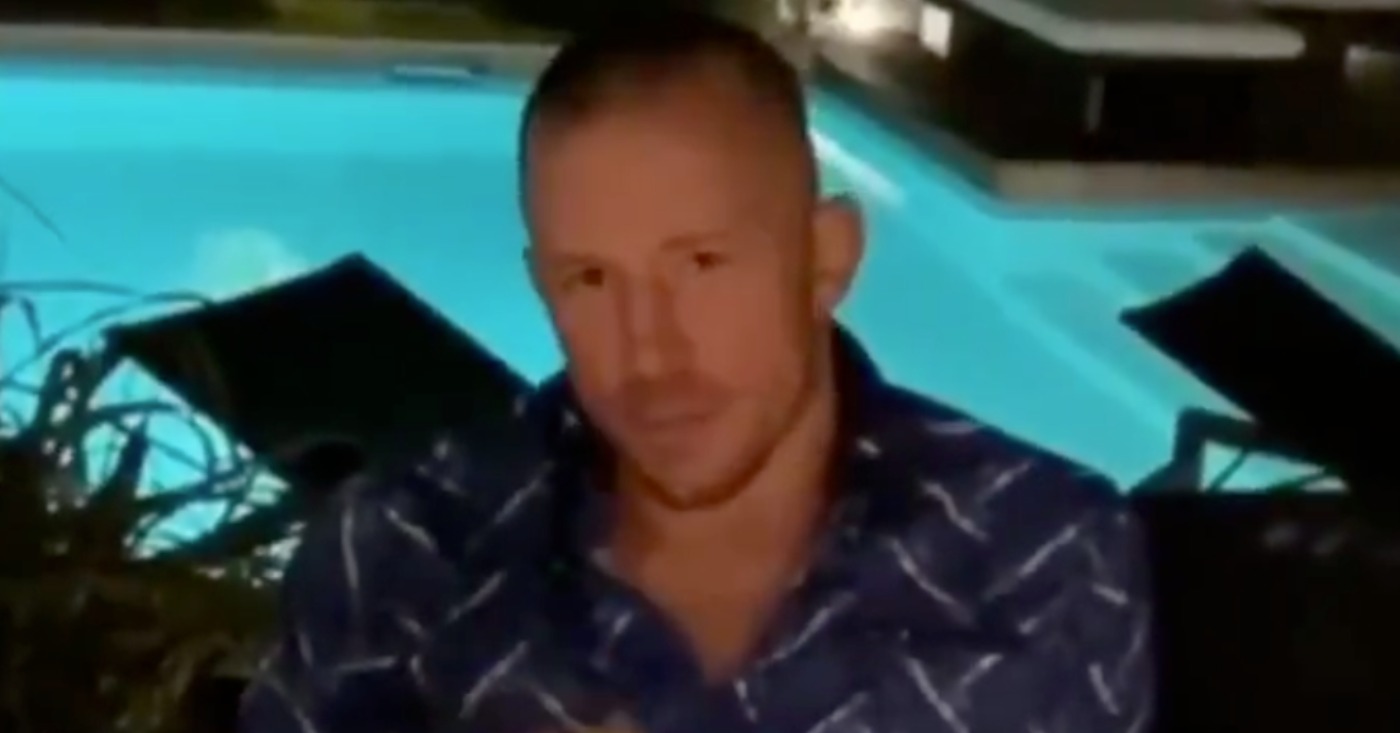 Georges St-Pierre continues to drop some of his knowledge and wisdom on social media.

The former two-division UFC champion recently shared an inspirational speech last month about learning from failure and how it was better than any teacher he ever had.

“I have had an incredible journey as a professional athlete. It all started much differently than it ends. Did you know that I lost more than half of my fights against the school bullies? I never won gold in point karate competition. When I had my first jiu-jitsu class, I got tapped out five times in five minutes by a guy that I outweighed by like 30 pounds. It broke me mentally, so badly, that at the time, I wanted to quit everything right there on the spot. In my first wrestling competition in the United States, I got pinned in less than a minute in my first match. It really sucks to lose sometimes. Some experience can be taught, others need to be lived in order to improve. And I learned in my life for me, that failure was my greatest teacher of all. Have a good weekend.”

St-Pierre’s latest post came on Monday where he detailed how there are three different types of combat sports fighters in his opinion.

The key? Finding out which type you identify with the most in order to get the best results.

“There are three types of people in combat sports,” St-Pierre said in a video posted on Instagram. “The fighters, the athletes and the artists. The fighters are characterized by an unbreakable will and are ready to give up everything to win. The athletes are the most athletic and the fastest learners. They could probably be successful at doing any other sport. The artists are the most creative, they often find different approaches to solve their problem.

“Every person has a percentage of each type in themselves. However, one type dominates over the others. All types have been champions, but I believe it is imperative to find your type in order to optimize your preparation for the best results.”

It certainly makes sense and it’s easy to see which type fits a number of prominent stars today more than the others.

One would wonder what St-Pierre identifies with the most, however.

Paige VanZant Testing Free Agency Because 'Working A Regular Job' Pays What She's Made In The UFC
Read Next Post →
Click here to cancel reply.