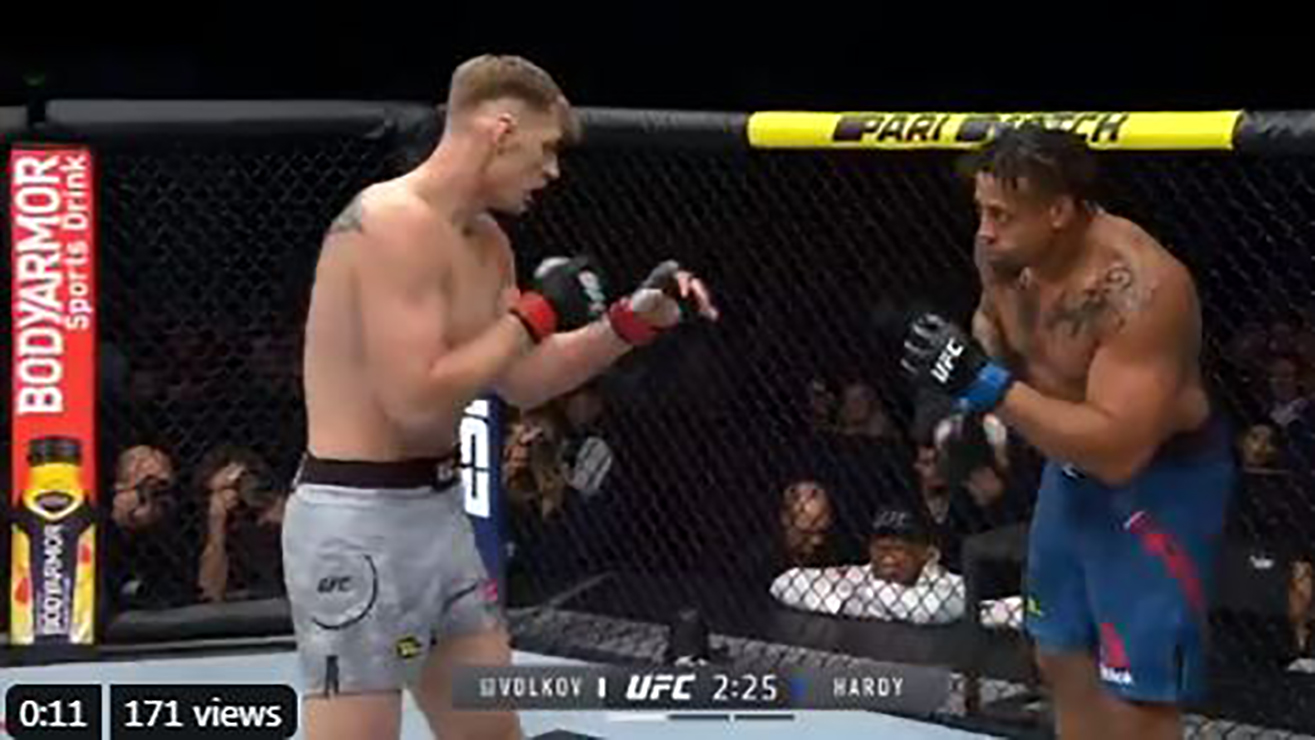 The third man inside the cage is Leon Roberts. It kicks off!

Weaving overhand right missed by Hardy, he goes for a takedown, stopped, “Drago” is on the fence. Fighters separate. It was a weird body kick by Greg.

Hardy goes for a body kick, follows by a left hook. Greg circles, Volkov advances. Hardy jabs. 1-2 Volkov, right cross, Hardy goes for a takedown. he gives up, but lands right hook off the clinch.

Hardy’s low kick is checked, he goes for a middle kick but again blocked by Volkov. Big left punch by Volkov, but Hardy counters with a superb right hook, this was his most powerful strike! Body kick Alexander, blocked by Greg.

Did Greg lose his balance? He dropped on his knee for a second but got up almost instantly. Body kick Volkov. And another one. Hardy can’t get close, Volkov controls the distance. Hardy spins but no success.

Three rounds at HW in the books!

Logan Paul And KSI Will Each Earn $900,000 Guaranteed In Rematch 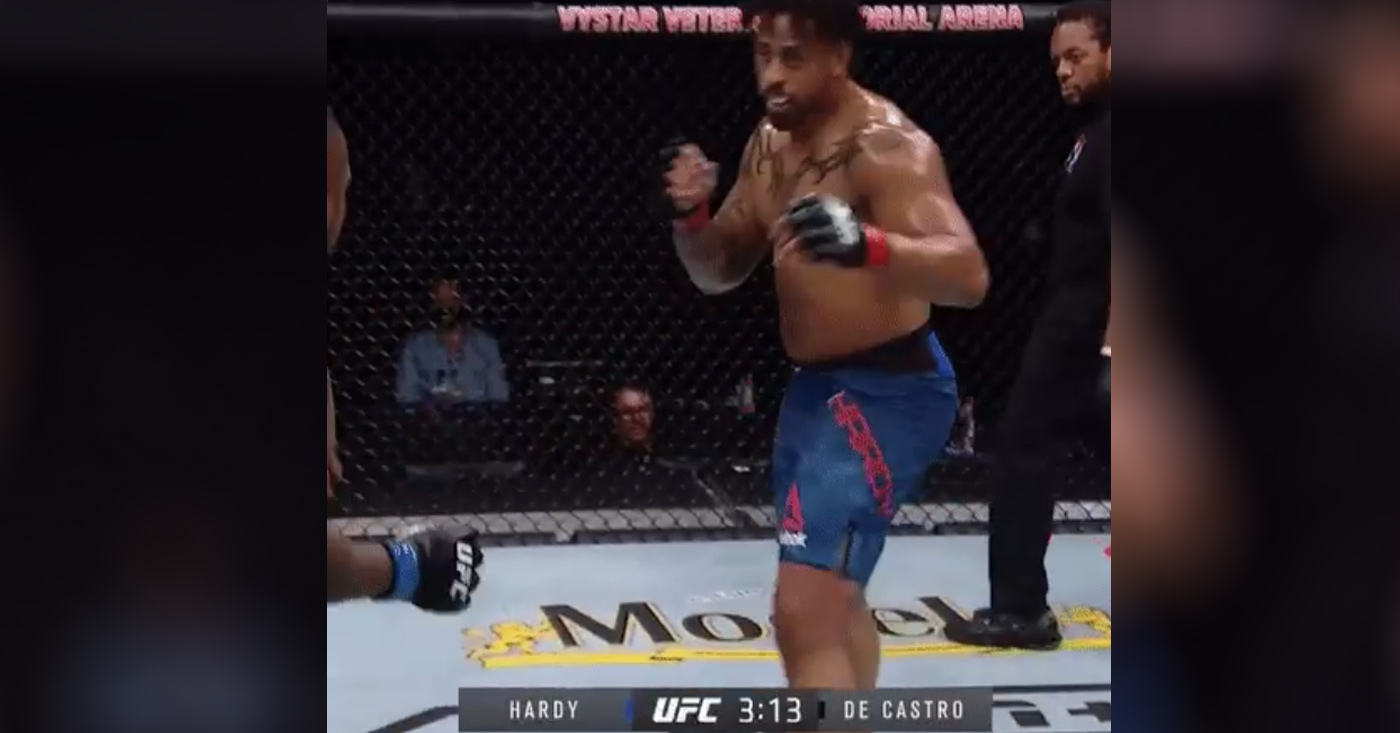 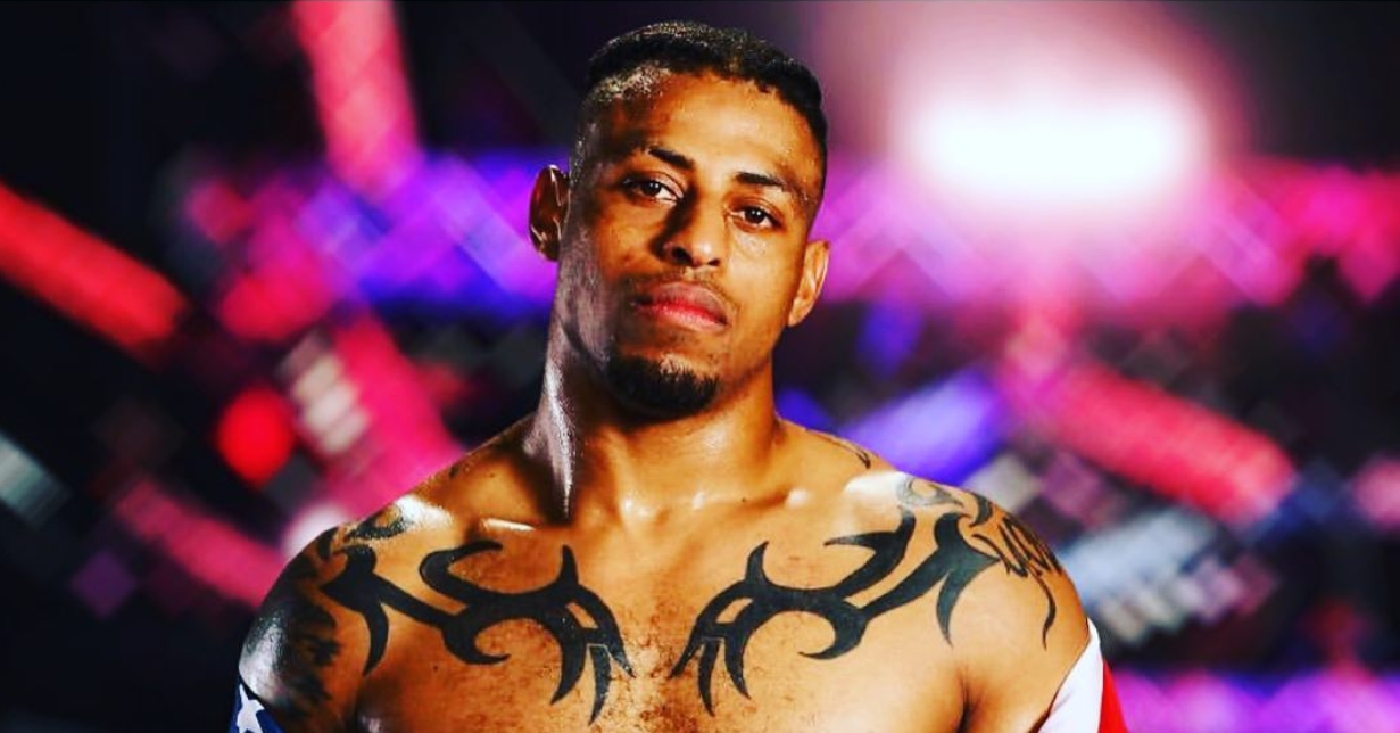 Greg Hardy Setting Out To Be ‘Heavyweight Jon Jones’ 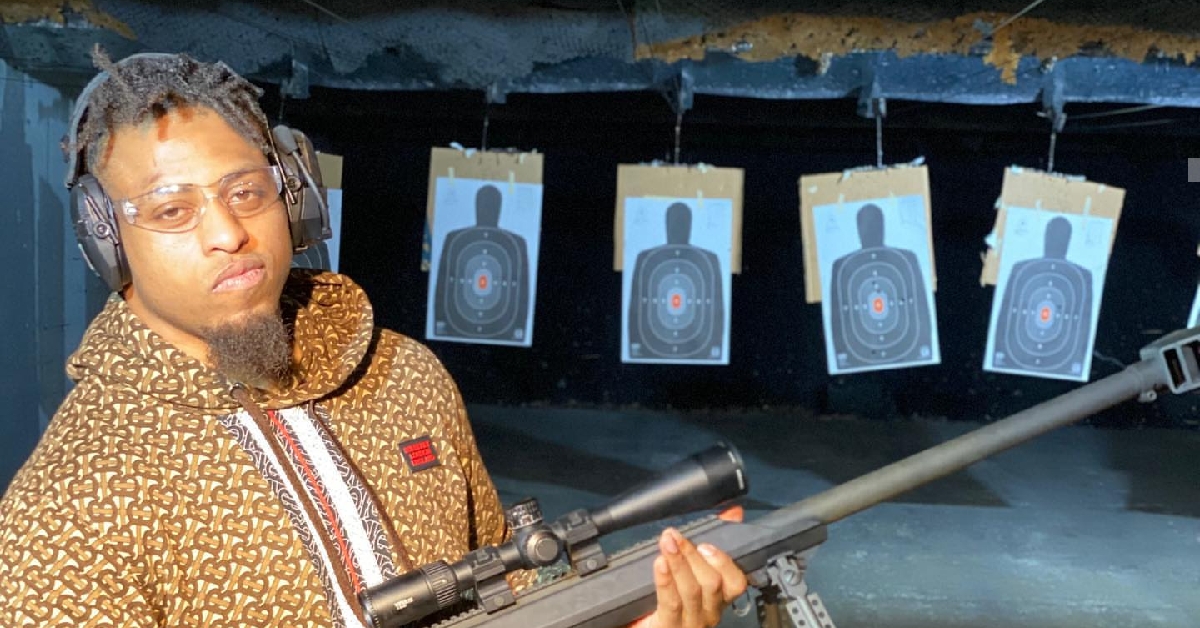 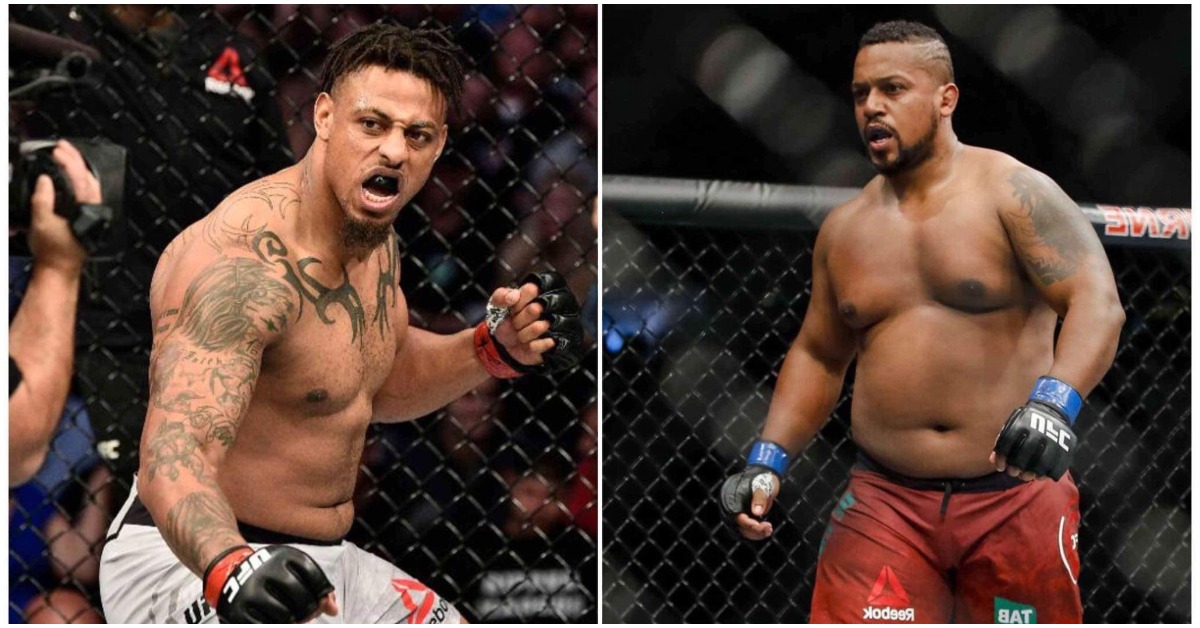 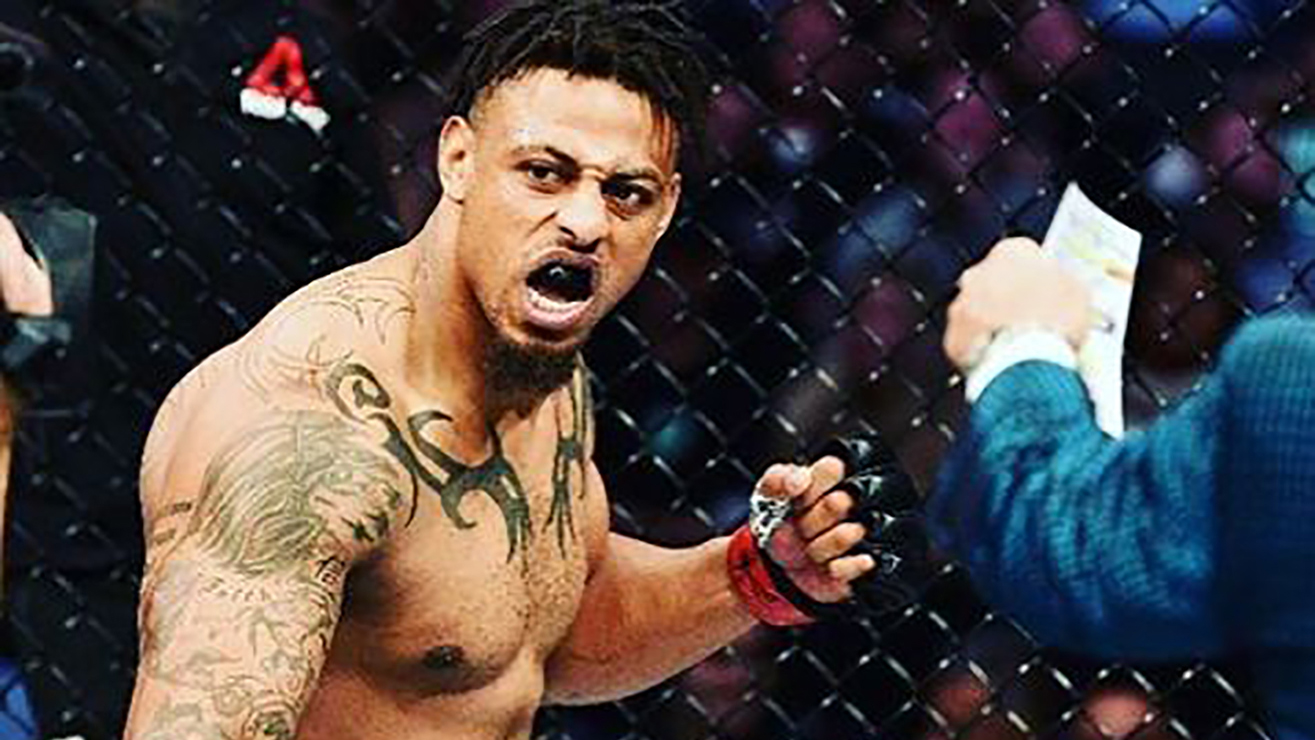 Greg Hardy “In Tears on the Inside” After UFC Moscow Loss