UFC Welterweight Leon Edwards has had enough of the gimmick he believes Jorge Masvidal to be, and wants to fight him in the streets for free. 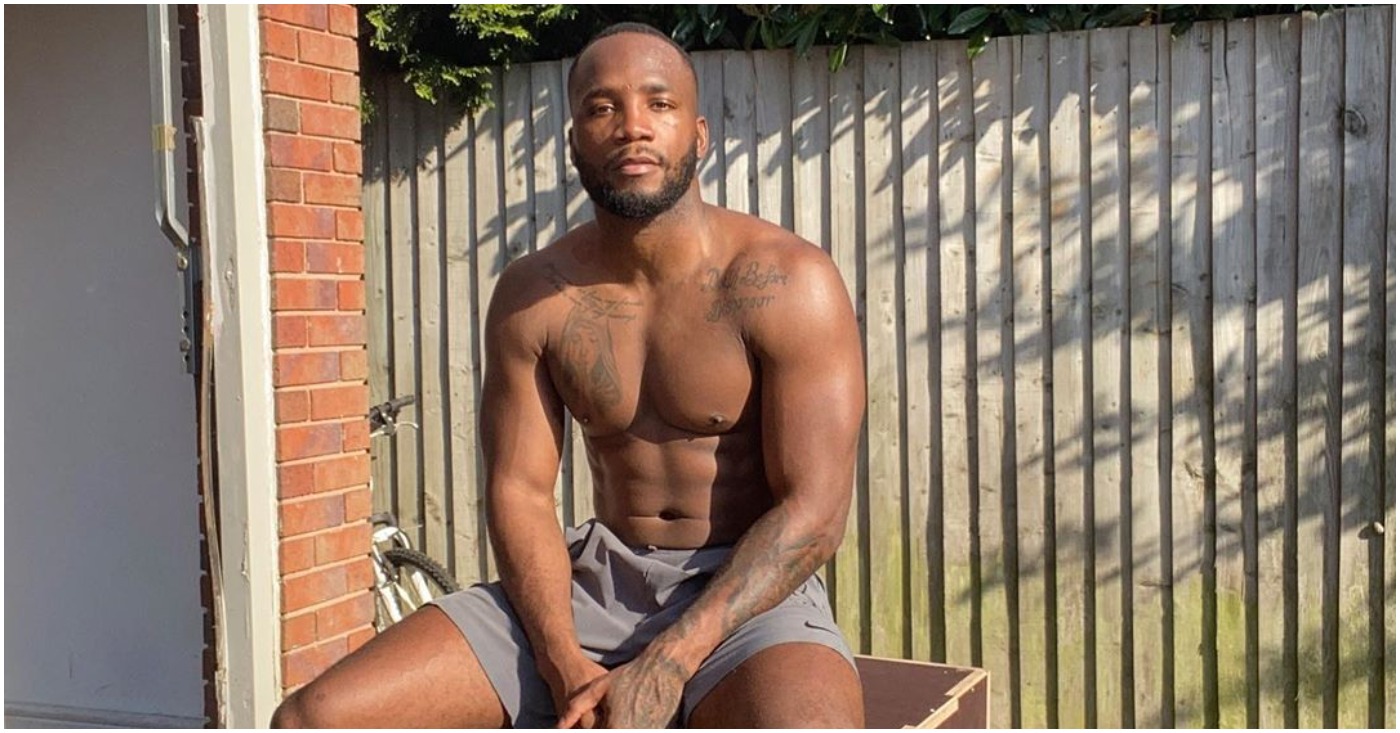 Before Jorge Masvidal became the UFC’s “BMF,” with a shiny new title wrapped around his waist by The Rock, became famous in another way. Serving Leon Edwards a “three-piece with a soda”, backstage at a UFC event took the MMA world by storm. Both men got into an argument following their respective wins, last March. However, it seemed like it was all for nothing, as they never actually got a chance to fight each other. Masvidal’s popularity went up, putting him in rare air as a top draw. And, Edwards is still on the road to getting what be believes he deserves, which is a title shot. However, Edwards recently challenged Masvidal to a fight, whether it’s in the octagon, or in the streets.

Edwards is currently the #3 ranked Welterweight in the world. However, it seems like the division is more invested in making big fights between stars, rather than focus on true championship pedigree. While Leon looks to secure a title fight, he would also love to fight Masvidal. Recently, on Twitter, Edwards made it clear that he doesn’t like Masvidal and that he would fight him under any given circumstances.

Has everyone realised the whole street jesus hard man shit was all just marketing yet? and @GamebredFighter is actually a shit journeyman? or people still think hes good?

Fuck it Jorge lets fight, no money, mutual location, film it, bang it on YouTube, public will see your a pussy #letsgetit

“Has everyone realized the whole street Jesus hard man s**t was all just marketing yet? and @GamebredFighter is actually a sh*t journeyman? or people still think he’s good?” wrote Edwards. “F**k it Jorge lets fight, no money, mutual location, film it, bang it on YouTube, public will see your a p***y.”

Edwards has had an incredible run during his UFC tenure. Almost to the point where one would actually wonder to themselves, “What more would Leon have to do to earn a title shot?”

With 8 straight victories in a row with the promotion, Leon’s goal isn’t farfetched. Keep in mind, the only loss suffered in the past 4 years came from current champion Kamaru Usman. So, asking for a rematch to avenge a loss isn’t out of the realm of an ordinary championship mindset. However, it seems like Leon’s focus is clearly to secure a fight with Masvidal.