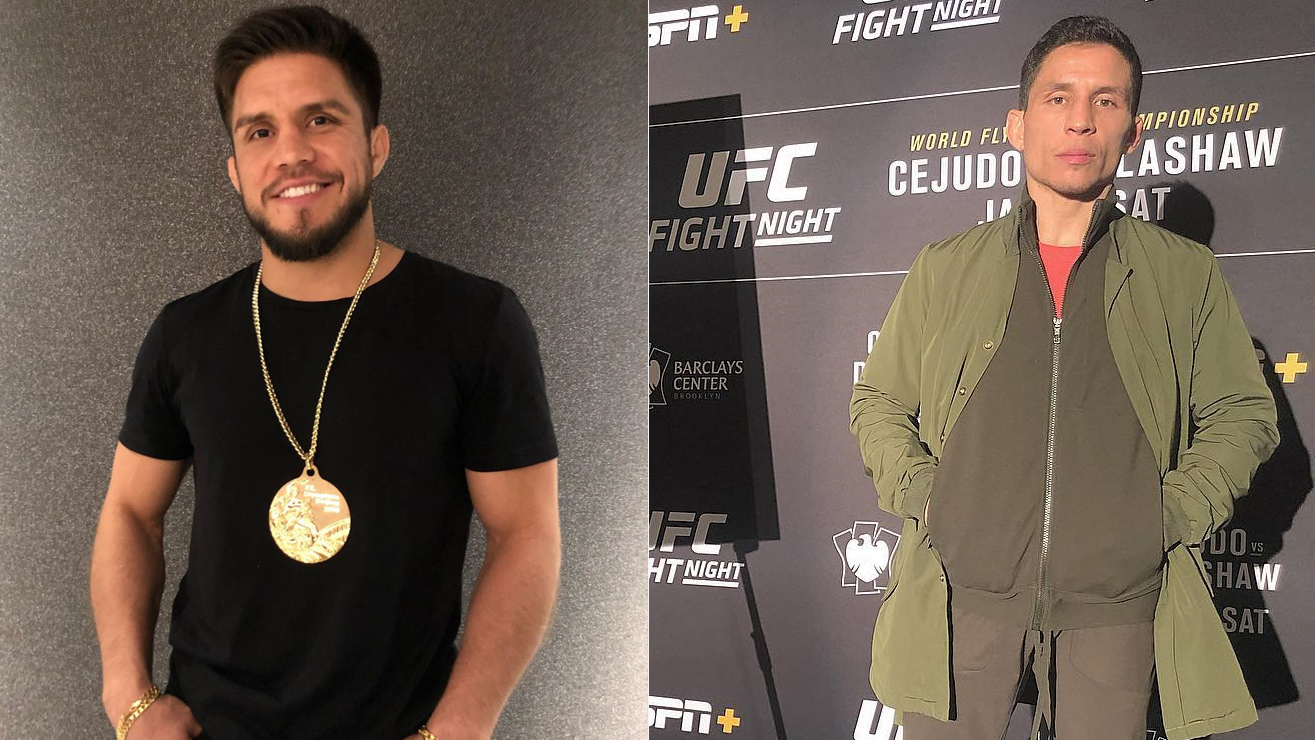 UFC champ-champ Henry Cejudo made history last month when he claims the bantamweight title after brutally stopped Marlon Moraes via third-round TKO in the main event of UFC 238 live on ESPN+ PPV.

Sad thing Cejudo suffered a shoulder injury in a fight against Moraes and recently underwent surgery to repair a tear in the muscle tissue.

While the “The Messenger” is sidelined, that doesn’t mean we can’t think off who he’ll fight next.

“He would go to 125, defend that title, then we would decide who he would fight next (at bantamweight),” White told TMZ. “As long as Cejudo is willing to defend both titles, I think that he is the guy who could carry both divisions.”

Benavidez already holds one split decision win over Cejudo back in late 2016.

So it’s settled! Who do the fans want to see me fight for the Interim Bantamweight Title? #FunkGotNext! 🎒
@UFC @espnmma https://t.co/RCYtcStybF

Now Urijah Faber is back recently scored a 46-second TKO win over prospect Ricky Simon. Faber called out Henry Cejudo after the win. Now Yan and Sterling have to deal with Urijah before reaching to a title fight. And sure thing a winner can go on face Cejudo upon his return.

Benavidez is a No. 1 contender at 125 pounds and is coming off TKO of Jussier Formiga last month. He’s known as one of the best flyweight contenders who’s never won the belt inside the Octagon.

GREAT NEWS!! … and I didn’t even have say anything ridiculous!!
Always Ready To Fight Though… Lets Do This!!! #Joey2Times https://t.co/WjyhH0icrj