The UFC president confirmed that the company has considered implementing five-round co-main events. 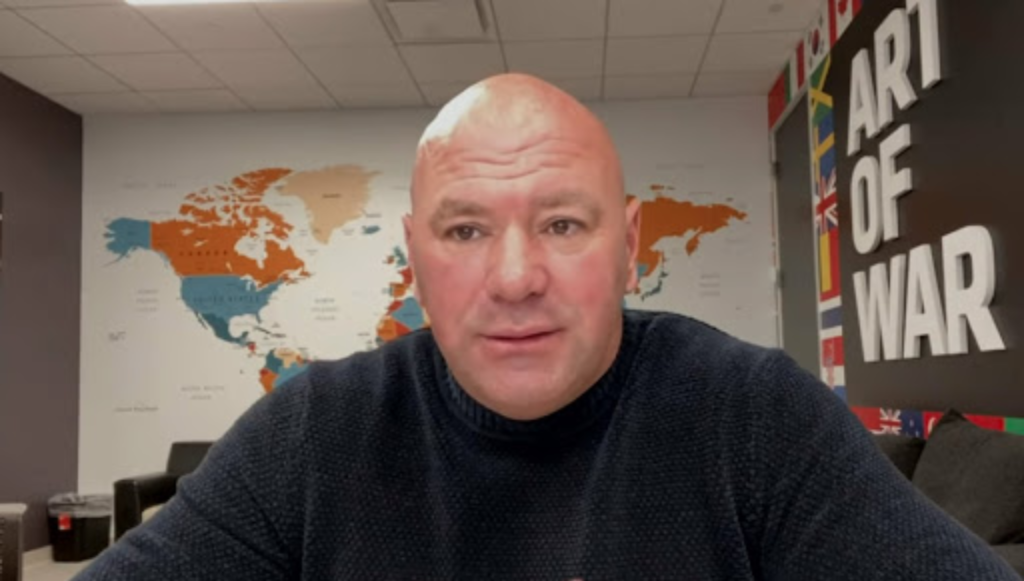 Tonight’s UFC 256 card will be headlined by Dieveson Figueiredo and Brandon Moreno for the undisputed flyweight title. But the fight that many people will be looking for will happen in the co-main event. Former interim lightweight champion Tony Ferguson (26-5) faces off against the best submission artist in the UFC, Charles “Do Bronx” Oliveira (29-8-1).

When these kinds of fights end up as a co-main event due to another title fight on the card, many fans lament the fact that a five-round fight would be more appropriate to the fighters’ level. 25 minutes of action between Ferguson and Oliveira would be an absolute delight for any fight fan. Ahead of this match-up, UFC president Dana White answered Aaron Bronsteter’s questions for TSN. He talked about implementing five-round co-main events in situations like these.

“I’d be lying if I didn’t say we’ve talked about it. Me, Shawn, Mick and Hunter are fight geeks too, we love it as much as the fans, it’s just tough. It’s tough to pull off a co-main event with five rounds but we’ve definitely talked about it.” White then added,

“The reality is if you look at this card on (UFC 256) Saturday night, we’ve got five really good fights on the main card. You’re making somebody lose a slot on either ESPN or on PPV if you do two five-round co-main and main events,”

It seems as if getting two fighters to agree to a five rounds co-main event without a title on the line might be difficult for the UFC. One could certainly imagine that fighters would demand more money for five rounds rather than three, which would be a legitimate demand. Nevertheless, we do have a great card tonight and 15 minutes is plenty of time for Tony Ferguson and Charles Oliveira to pull off a fight of the night performance.