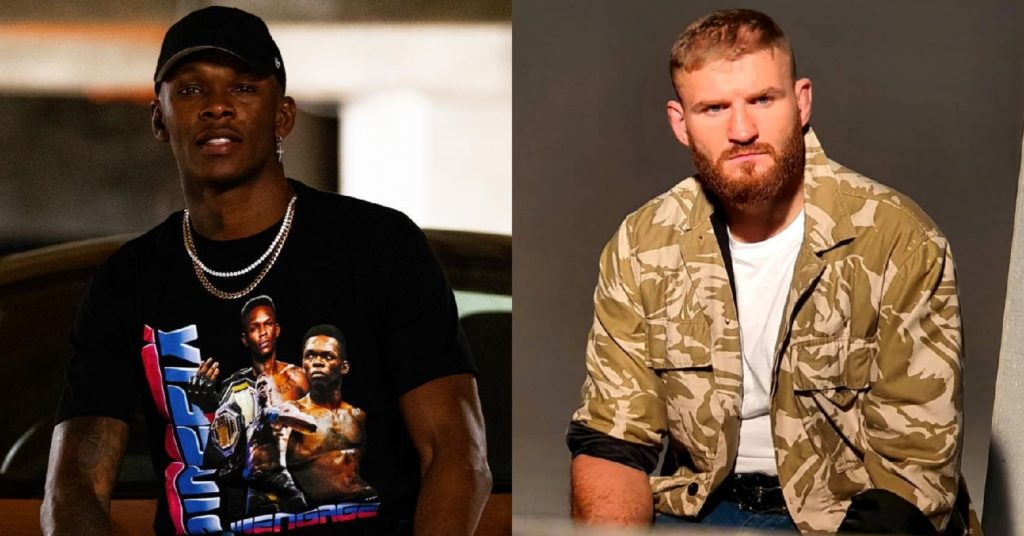 UFC President Dana White has finally announced Israel Adesanya vs Jan Blachowicz for the light heavyweight title at UFC 259. If Adesanya is able to successfully defeat Jan, he will join the ranks of select elite fighters to become a simultaneous double champion in the organization.

A long time rivalry with Jon Jones led fans to first believe that the UFC was working on that matchup for Adesanya behind closed doors. Unfortunately, Jones decided to move to the heavyweight division, putting a wrench in the immediate plans. Once Blachowicz won the light heavyweight title, he took to social media to call out Israel, and the double champ seeds became planted.

Adesanya vs Blachowicz Made Official by Dana White

It’ll be Champ vs. Champ at UFC 259 on March 6. Israel Adesanya (@stylebender) vs. Jan Blachowicz (@JanBlachowicz) for the 205 title, per Dana White. What happens in this one? pic.twitter.com/sdTRZ6Drnw

“It’ll be Champ vs. Champ at UFC 259 on March 6. Israel Adesanya (@stylebender) vs. Jan Blachowicz (@JanBlachowicz) for the 205 title, per Dana White. What happens in this one?,” wrote Brett via Twitter.

Adesanya already mentioned the possibility of moving up in weight in the past. Although he’s also been on record stating that he would like to completely dominate the Middleweight division akin to Anderson Silva.

The majority of fans assumed the weight increase would be to fight Jon Jones. But, it seems like Adesanya was just as interested in the light heavyweight title, as he was in facing his new rival.

Blachowicz welcomed Adesanya’s challenge and also stated that he would like to make Adesanya feel his trademarked polish power. However, initial betting lines indicated that Adesanya was marked as the favorite to win the bout.

Opening line for Israel Adesanya vs. Jan Blachowicz via @betonline_ag

Now that the match is official, who do fans favor in the matchup? And if Adesanya wins, should a fight against Jon Jones be next?