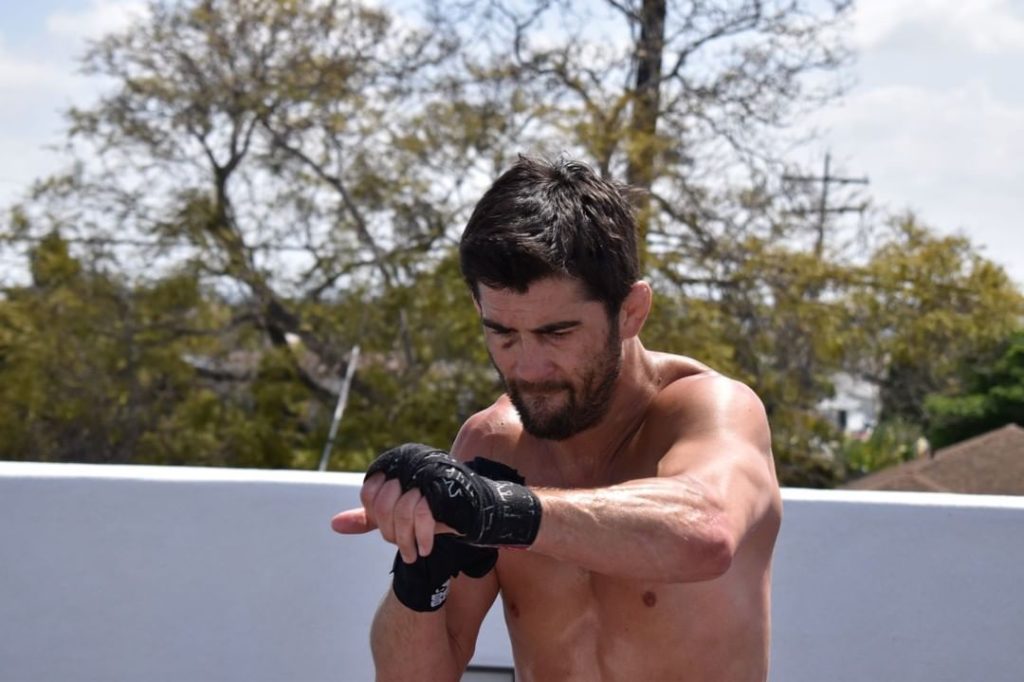 Humble in victory and even more humble in defeat. That’s something that former UFC bantamweight champion Domnick Cruz always understood. Even though Cruz has only lost 3 times in his 25 fight career, he doesn’t carry the attitude of an elitist. Instead, he believes in the fundamental principles of martial arts and follows them with his teammates. Not too many high profile fighters would be caught mopping the gym mats like a rookie or intern. But, Cruz handled mop duty and did it with a smile on his face.

When Dominick got the call to fight Henry Cejudo for the bantamweight title, it shocked many MMA fans. Especially because the fight was on short notice. And, Dom had not competed in almost four years and was coming off a loss. But, he agreed to take the bout, attempting to recapture the 135lb strap, for his tird time.

Cruz ended up losing the matchup against Cejudo via 2nd round TKO. While Cruz fans were devastated in the loss, they were also simply happy to see him compete once again. After all, the last time fans saw Cruz was in 2016.

After the loss, Dom went straight back to training. Which is also a good indicator that he won’t be retiring, as many fans believed. Instead, footage surfaced of Cruz mopping the floors after a hard gym session at The Flo Factory.

“Keeping The Flo Factory clean thanks to my professional sanitizing crew,” wrote Justin Flores via Instagram.

In the video, Flores can be heard joking with Dom and telling him that he missed a spot while cleaning the mat. Instead of acting tough, Cruz embraced the gym comradery and rushed to clean the spot.

The video shows that even the most elite martial artists can still follow protocol in the gym. Whether a world champion or someone who takes cardio lessons, the overall theme of the academy is respect.