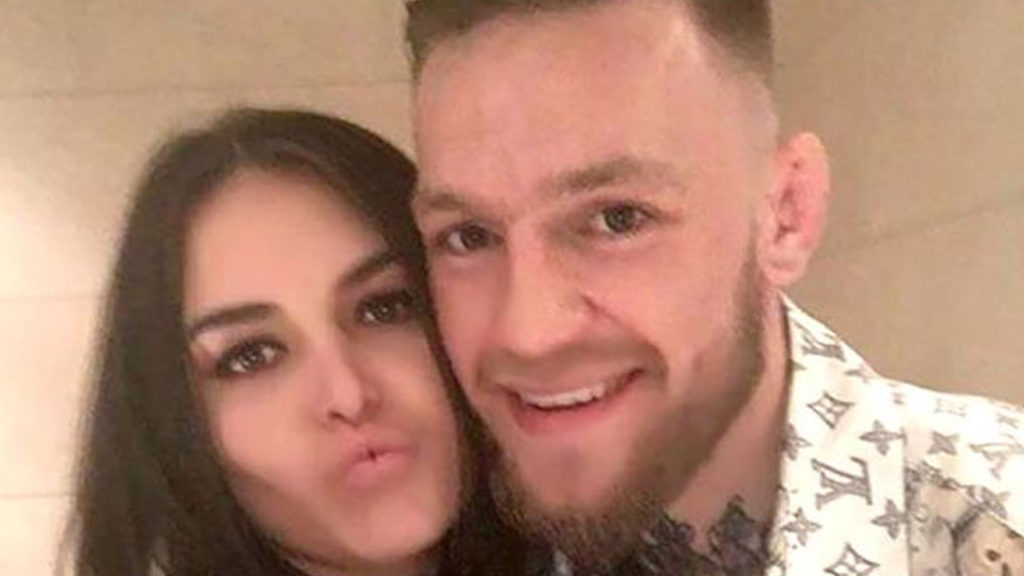 Terri, 26 also allegedly claimed she met Mcgregor in Liverpool after watching the 2017 Grand National horserace at Aintree. She posted their photographs showing her with the UFC cash cow getting close.

According to Irish Mirror, Mcgregor denied sleeping with Murray instead said one of his pals may have slept with her. Moreover, he’s willing to take a paternity test to prove it.

“I don’t want his money. I just want to prove he is Clodagh’s dad and I’m not lying,” Murray told Irish Mirror. “I’m still thinking I shouldn’t do this, it is wrong, It has got to the point, I’m living with my mum, on my own, with no job, with a baby, I’m struggling, it is harder than I thought it was.

“I really didn’t want to do this, I wish we could have sorted it out privately. I don’t know why he let it come to this.”

“I’ve said to Conor ‘Hiya’ and he has gone ‘I’ve been waiting for you’, and I’ve gone ‘Conor, I never got an acceptable picture with you before, can I get a picture with you?’

“And he put his arm round with me and walked me into the (bed) room. In the room was an ensuite bathroom and he’s gone ‘Baby, I’ll give you a home movie never mind a picture’.

“I was laughing and looking in the mirror and he has got his arm around me and I’ve gone to take a photo. 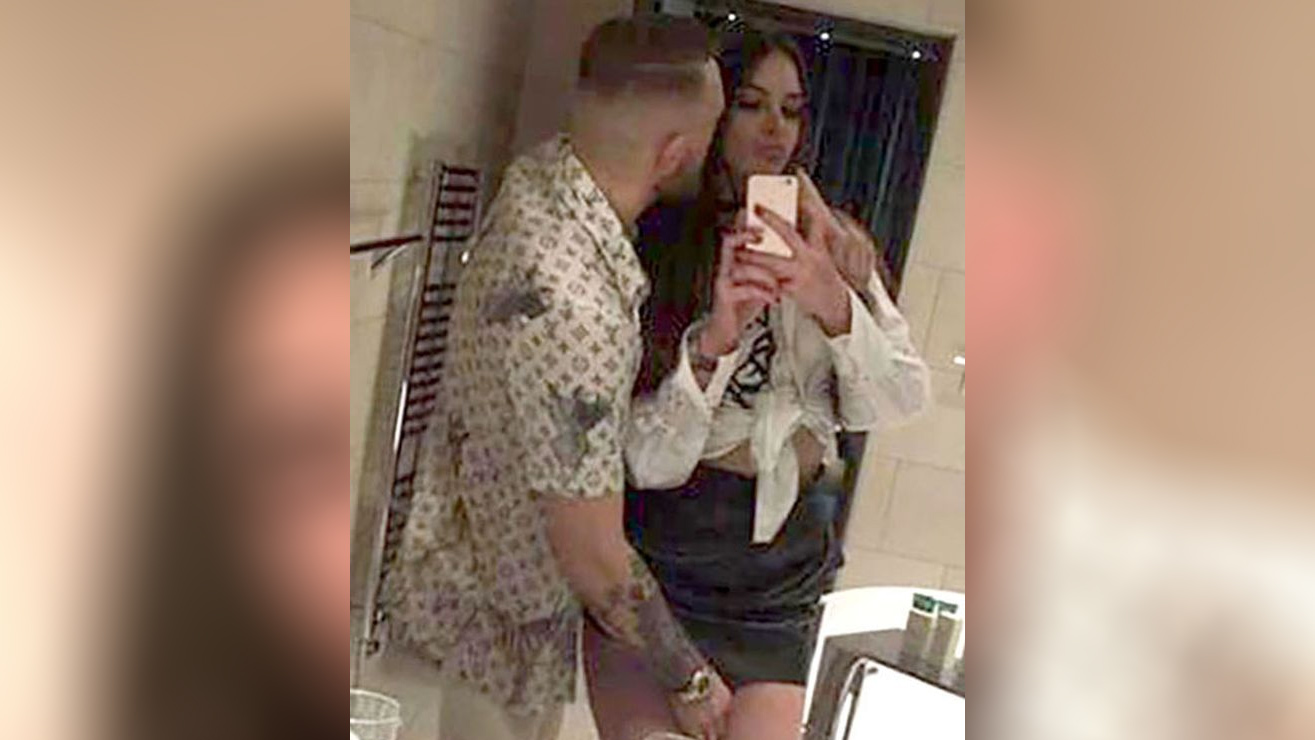 “Then I’ve thought, well, Conor McGregor! I know it is bad, he has got a girlfriend, but I wasn’t thinking about that. I just started kissing him back.

“I remember saying, ‘Have you got a girlfriend?’ and he said he had been on and off with this girl for years. We slept together. To be honest there was no sleep, we were not sleeping, do you know what I mean?

Single mum Terri also claims she had another intimate night with former UFC champion few days after their first night together.

The Irish Mirror also states that Terri was working as claims underwriter for a legal firm, but now she’s a full-time mum and struggling financially.

“I want my kid to have the best life and I know his money can help with that,” Murray told the Irish Mirror. “If he gets that DNA test, I’ve said ‘You never have to speak to me again, you can walk away’.

“It is not fair and it can’t be left like this any longer.”

At the moment Conor Mcgregor didn’t confirm anything that he has fathered a child outside his longtime relationship with girlfriend Dee Develin.

The results are in!
It turns out we are actually horses.
Giddy up 🐴