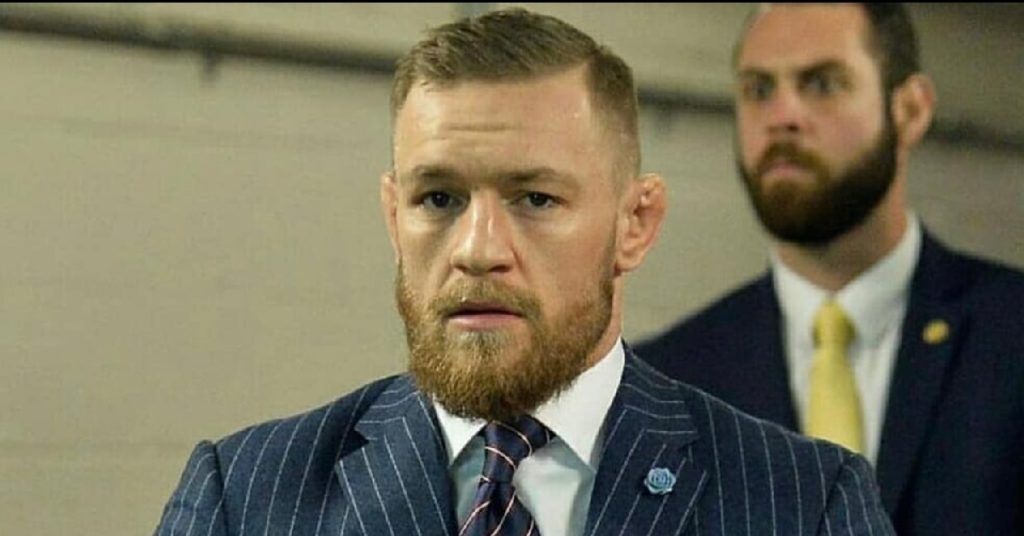 Conor McGregor Looks To Motivate With His Inspirational Story

Conor McGregor has had an inspirational life story for many reasons. However he is now seeking to provide motivation with his recent setbacks in life.

McGregor made his long awaited return to the UFC Octagon, when he took on Donald Cerrone at UFC 246. It was his first time competing since losing a lightweight title fight with Khabib Nurmagomedov. Since then he had dealt with a litany of legal issues, involving some pretty horrendous situations.

As a result, the major storyline headed into that fight, was how Conor McGregor would look, coming back from these setbacks. Ultimately he answered those questions with flying colors, as he needed less than a minute to finish Cowboy. It was a wildly inspirational story, seeing him rebound from these personal problems with a new demeanor.

Although McGregor is far from finished with his return to grace, he still wants to share the lessons he has learned from this growth. He took to Instagram recently, to share a photo from when he was arrested, compared to one take after his UFC 246 win. In the caption, he shared some wise words, regarding this part of his journey.

“I ordered all of my powers back to me and the order was followed.
It is never to late to summon our powers and advance to higher ground.
Never, ever too late!
Whatever stage we are at. There is always higher power, and there is always higher ground.
Good luck!
The cover shot was taken backstage post my last bout.
Thank you @fightersonlymag
Hard work. Focus. Re dedication = Results!”

A fair rebuttal to these words would be to say that Conor McGregor has largely gotten off scott-free for his wrongdoings. Regardless, the message he is trying to share is still important.

BJ Penn: 'So Many People' Want Me To Fight, But Contemplating Retirement
Read Next Post →
Click here to cancel reply.