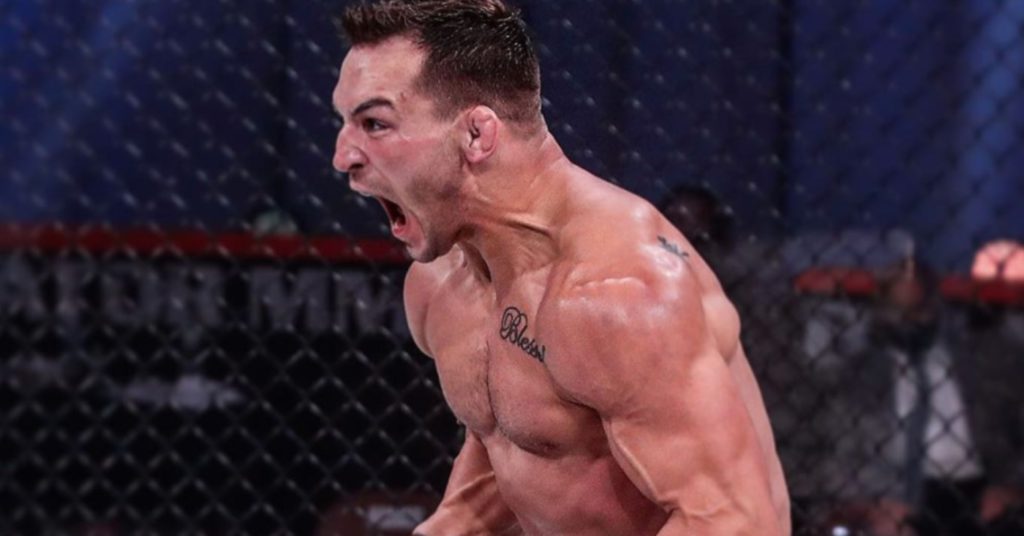 Ferguson was initially slated to face Dustin Poirier in a fight that would take place at UFC 254 on October 24, which is notably headlined by a lightweight title unification bout between Khabib Nurmagomedov and Justin Gaethje.

However, negotiations on Poirier’s side didn’t go smoothly and despite UFC president Dana White’s claims, “The Diamond” very much wants to face Ferguson — he only wants to be paid more.

Ferguson has also urged the UFC to pay Poirier what he wants.

I WANT THE FIGHT https://t.co/fGrTT8QFbY

There is a possibility the UFC gives in to Poirier’s demands for higher pay.

At the same time, it’s also very possible they look at other options for Ferguson and that seems to be the case with Chandler now being looked as a potential opponent according to ESPN’s Ariel Helwani.

The 34-year-old is still a free agent after completing his Bellator contract last month and White has been receptive to the idea of signing him with Helwani adding that the promotion is in advanced talks with him.

“One name that has been discussed is free agent Michael Chandler, the former Bellator lightweight champion who fought out his contract in early August,” Helwani reported on Wednesday. “The UFC is in advanced talks with Chandler, per sources, and is the front-runner to sign him, though a deal isn’t finalized just yet.

“It’s unclear if Ferguson is interested in that fight. White said Tuesday night that Ferguson hasn’t agreed to a new fight yet. According to sources, Ferguson’s first choice is Poirier, but we know how these things go. What if the UFC sweetens the pot for Ferguson to entice him to fight Chandler next month?”

Per @arielhelwani, UFC is the front-runner to sign free agent Michael Chandler, who has "been discussed" as a potential opponent for Tony Ferguson. pic.twitter.com/LBved7TTL1

It would certainly be a big fight, especially with the UFC’s desire to have a big lightweight bout on the card in case the UFC 254 main event requires a short-notice replacement.

That said, it’s fair to say most fans would still prefer a Ferguson vs. Poirier matchup.