Michael Chandler is MMA's newest free agent and after his big win at Bellator 243, he told the media he would finish Conor McGregor if they fought. 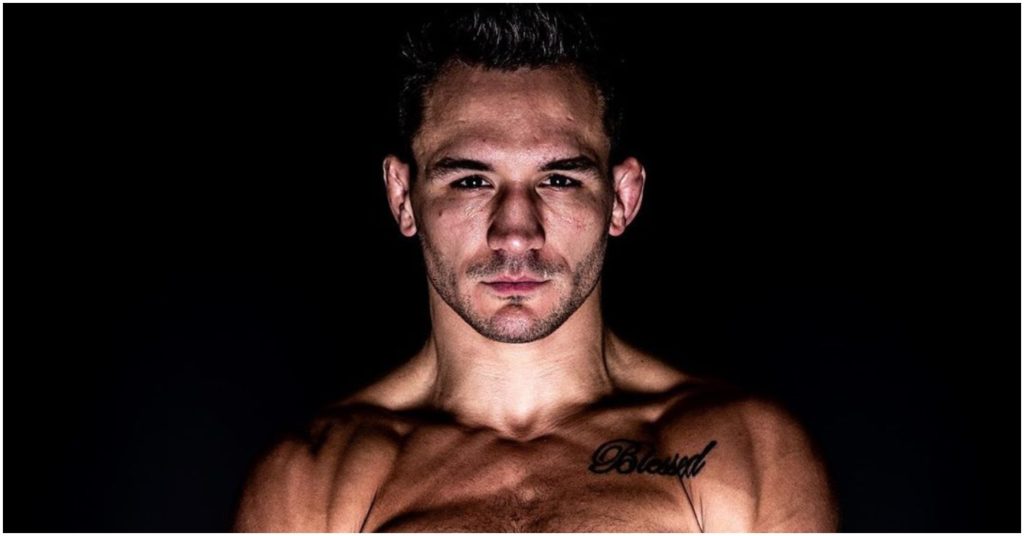 On Friday night, mixed martial arts fans gathered the television to watch Michael Chandler get a big KO victory over Benson Henderson at Bellator 243. With that being the last fight on Chandler’s Bellator contract, fans automatically began fantasy booking him against the UFC’s best. That is if it were to sign with the UFC, as many hope he will do. And while he’s at it, why not call out the biggest star in martial arts? After the fight, Chandler stated that he would finish Conor McGregor within two rounds. Although McGregor is currently retired, maybe a fight against Michael Chandler would awake the inner beast.

Michael Chandler (21-5) and Benson Henderson (28-9) closed out the show at Bellator 243’s main event. The two men had previously met once back in 2016. Back then, Chandler beat Henderson by split decision. The long-awaited rematch took place at the Mohegan Sun Arena in Uncasville, Connecticut. Needless to say, this one was much quicker. Chandler made quick work of Bendo. “Iron” Mike pressured Henderson right away and landed a devastating left hook before finishing on the ground.

After the fight, Chandler spoke to MMA Junkie about his new free agency. During the conversation, he spoke about a potential matchup against Conor McGregor. Furthermore, he stated that he would finish Conor if they were to ever fight each other.

“As far as that fight goes, I finish Conor in under two, in my opinion,” said Chandler. “It’d be similar to, shades of (Nate) Diaz I. Wear him down, hit him with hard shots – hard, hard shots. Take every single one of his shots. He’s got that sneaky and strong and thick and hard left hand that he throws, and it’s straight. You avoid that, wear him down a little bit, make him see Jesus. Just put him out.”

Do fans believe that Chandler is finally entertaining the idea of fighting for the UFC? If he does plan to make the move to the world’s biggest stage, where would the UFC place him? Obviously, Chandler is already one of the best lightweights in the entire world. Perhaps the organization would give him a ranked opponent right out of the gate.

As far as a potential matchup against McGregor, it seems like Conor is happily retired. As a newly engaged man, it might take more than “Iron” Mike to pull entice the Irishman.