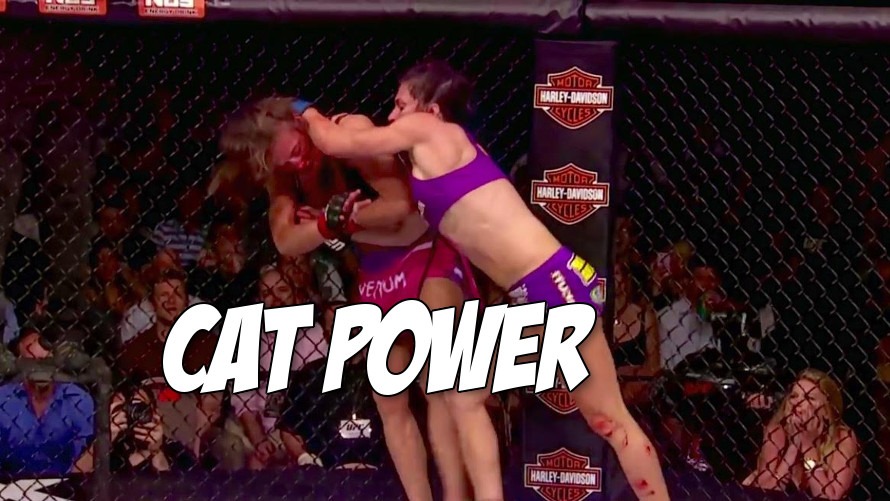 Remember when Cat Zingano left Miesha Tate in a pool of her own blood? Cat Zingano remembers. It’s been over 12 months since Zingano flew across the cage and was immediately caught in a straight armbar by Ronda Rousey. Now Cat Zingano is ready to return to the UFC women’s bantamweight shark tank and this time she has abs.

From the moment Tate mounted an eyeball-popping comeback versus Holly Holm at UFC 196, Zingano has been hounding the new champ about a title fight. Erase that 14-second loss from your core memories and Zingano has one of the best fight resumes in the division. Coming off a long layoff and a loss, Zingano likely won’t get a title shot versus Tate right out of the gate but her presence makes the Miesha, Holly, Ronda triangle that much more interesting and square shaped.

Getting there!!! Lost 10 lbs since i left for Thailand. Staying active with diligent di… https://t.co/43A4TMDrBc pic.twitter.com/xA1DWoLuhs