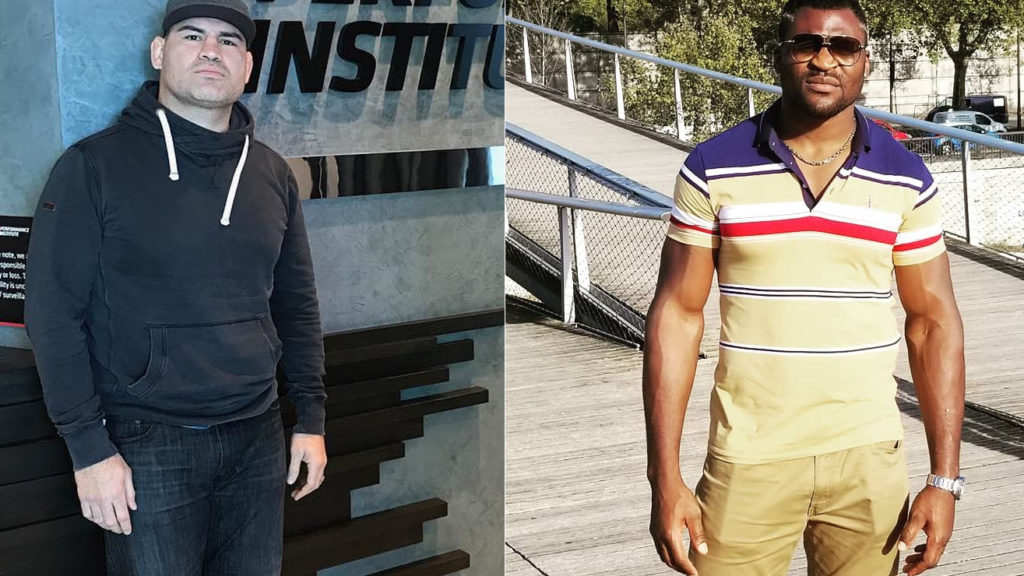 Now the news has become official as ESPN’s Brett Okamoto confirmed with UFC head honcho Dana White on Friday that this matchup is on. It’s set to take place on Feb. 17 at Talking Stick Resort Arena in Phoenix, Arizona.

The 36-year-old Velasquez (14-2) has competed since scoring a first-round TKO win over Travis Browne at UFC 200 in July of 2016. Before that Velasquez lost his heavyweight title to Fabricio Werdum after “Vai Cavalo” submitted him at UFC 188 in 2015. This former champion has been riddled with nagging injuries and has only fought four times in the past five years. Now he’s looking back to regain his position when he’ll face Ngannou in February.

Ngannou (12-3) snapped his two-fight losing streak recently when he scored a 45-second TKO win over rising contender Curtis Blaydes at UFC Beijing last month. Before that, “The Predator” suffered back-to-back defeats at the hands of Stipe Miocic and Derrick Lewis. Ngannou may face some challenges against wrestling powerhouse Velasquez, especially since Cameroon is good in standing department and couldn’t stop Miocic from taking him down, however, if Ngannou hit a win over Cain that’d be the biggest of his young career.