Gilbert Burns is a fan of Charles Oliveira and believes that he should speak English on his way to challenging for a UFC championship. 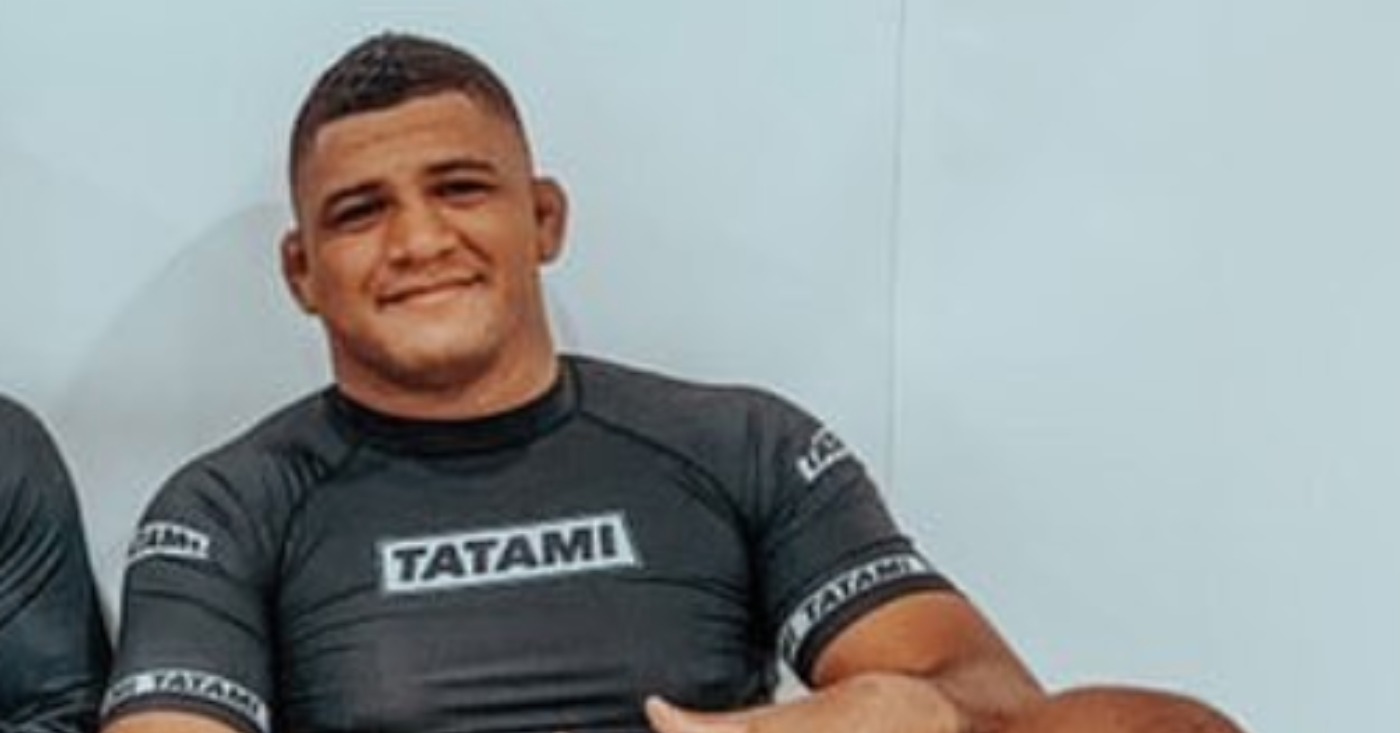 Fellow Brazillian Gilbert Burns believes that Charles Oliveira should improve his English speaking skills on his quest for UFC gold. Both Brazillian contenders are on their way to either fighting for title contention, or an actual title. But for Burns, Oliveria should keep his social media presence high and his English fluent if he wants to contend with the top fighters in the world.

Burns will get his chance to face Usman for the welterweight title at UFC 258. Gilbert spoke with TSN about the matchup, as well as his preparation leading up to the event. Furthermore, Burns separately spoke about rooting for Oliveria in his title quest, while giving him some friendly advice along the way. Instead of needing a translator, Burns would like Oliveira to speak English so that he can get his thoughts across himself.

“Charles is doing a great job. He was missing from the internet, but started posting, started talking, being interviewed on ESPN,” said Burns.

He’s fine, I just think he needs to give English a try so he can speak himself, not need someone. Only that is missing, but he has improved a lot, he is doing well, fighting well. That will make a difference, and he is already doing it, so much so that he has already denied fighting, he has personality. I’m cheering for him,” finished Gilbert to the Brazillian media.

Oliveira is currently on an 8 fight winning streak in the UFC’s lightweight division. In the opinion of many, 155lbs is the toughest weight class that the UFC has to offer. With a desire to fight for UFC gold, Oliveira refuses to let anything get in his way, including fights with superstars such as Nate Diaz.

Both men are experienced veterans of the sport. However, many Brazillian legends of the sport such as Anderson Silva, Cris Cyborg, and others have elected to learn English at some point in their career.

Khamzat Chimaev Out of Upcoming Leon Edwards Fight due to Covid-19 Complications
Read Next Post →
Click here to cancel reply.