Buddy of Conor, Peter Queally is causing havoc and trying to fight all the Pitbull bros 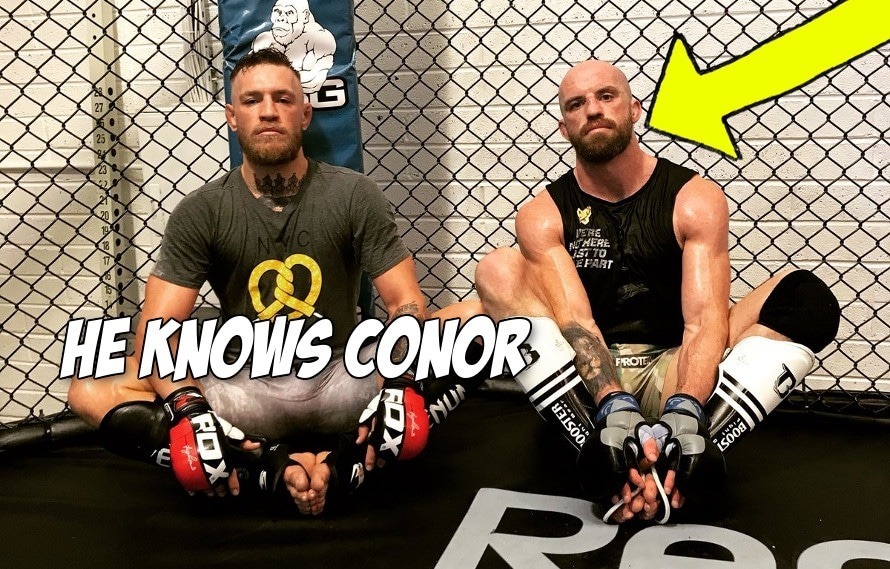 Who? No seriously, who? Peter Queally has the potential to be the next Dillon Danis. Conor McGregor’s background characters is reaching Simpsons level in size.

In the world of MMA extras, Peter Queally is floating somewhere on the level of Disco Stu or Comic Book Guy.

After Queally started an online beef with not one but two Pitbull brothers, we assumed he was already in Bellator. A quick Google reveals he is talking all kinds of shit but hasn’t even had one fight in Bellator yet?

If I’m a nobody then what does that make you? Haha you fucking spastic pic.twitter.com/IbKpXdHfUH

You’re dog shit mate. You’re about 5 feet tall. You don’t know how to fight. I would destroy you. You know it, I know it, everyone fucking knows it. Now stop pretending like you would actually fight me and fuck off you little bitch @PatricioPitbull

This should end well. *Editor’s note Queally is 11-4 in MMA….where you at Dillon?*

Looks like we got into the big boss’ head. pic.twitter.com/eXFBit0pLO

So funny he asked @TheNotoriousMMA to promote him on instagram😂!Also funny how he’s a LW but only talked shit to the FW Champ @PatricioPitbull he knows he can’t be matched against. @BellatorMMA,I wouldn’t mind @peterqueally as warm up before my title fight. @rtemike @ScottCoker https://t.co/33QSfCdkl3

All the most rawesome MMA headlines for June 1st
Read Next Post →
Click here to cancel reply.