We Just Found Out Brian Ortega Is Wolverine

Throughout the fight, Brian Ortega sustained over 300 strikes, in that process, his left eye swelled up injuries to both his thumb and his nose. Although ‘T City’ was able to find moments of success but Holloway’s strikes were too much to handle, as ‘Blessed’ ended up setting a UFC record for most strikes landed in a single contest. 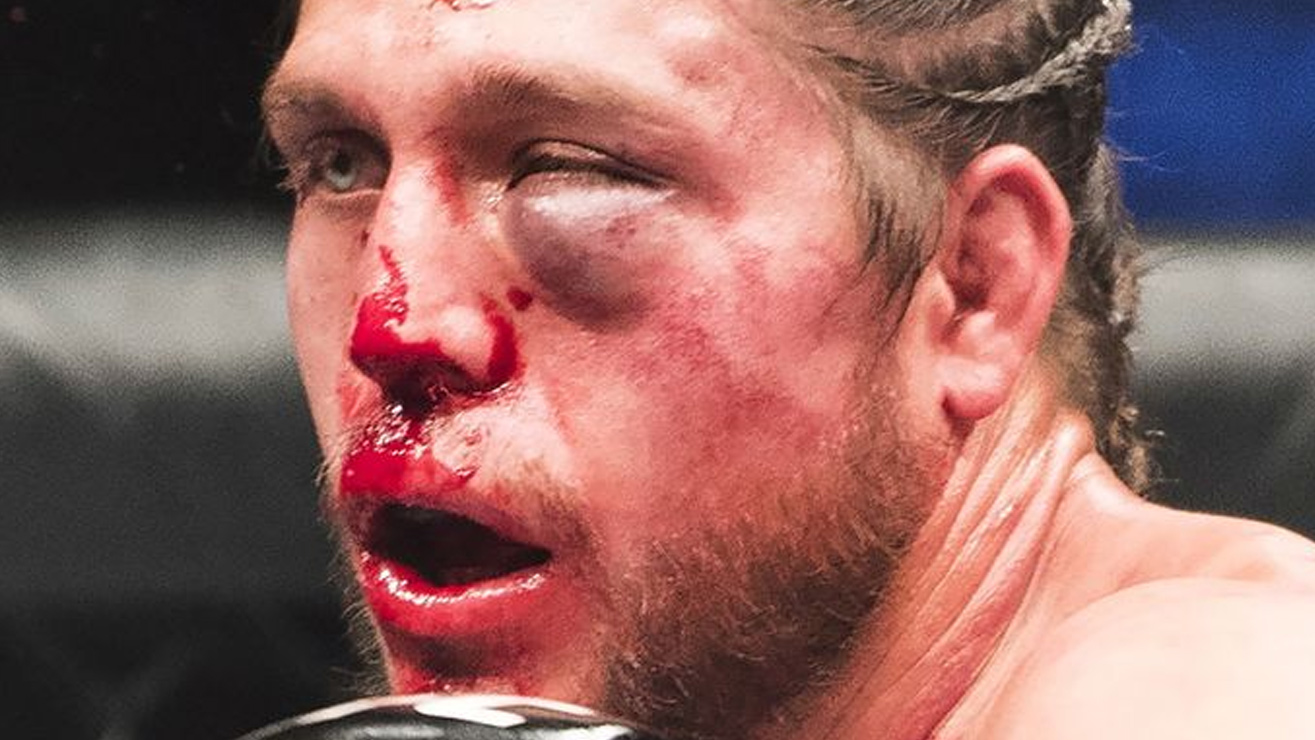 Due to of damage sustained in the fight, Ortega was put on medical suspension for 180 days by Ontario commission officials or seek a physician clearance for competition.

In all fairness, Ortega absorbs severe beating at the hands of Holloway, but he stood like a tough man. At the conclusion of the contest, Ortega’s face was unrecognizable.

But if you look at his recent Instagram post where he shared a photo of him, that shows he continues to show recovery like X-Men character Wolverine.

Brian Ortega is Wolverine. Just over a week after his fight with Max Holloway and he appears to be completely healed. (Via his Instagram story) pic.twitter.com/go4kdbFpde

Ortega suffered a first professional loss of his career against Holloway and now dropped to 14-1.

Share your thoughts who should Brian Ortega fight next?

Al Iaquinta Says He Deserves Khabib Rematch Next Not Mcgregor: "I’m The F**king Guy In This Division.”
← Read Last Post

Dominick Cruz Is Out For Another Year Due To Shoulder Injury
Read Next Post →
Click here to cancel reply.