Just to remind you, Martin Nguyen is no longer the only two-division king of ONE Championship. 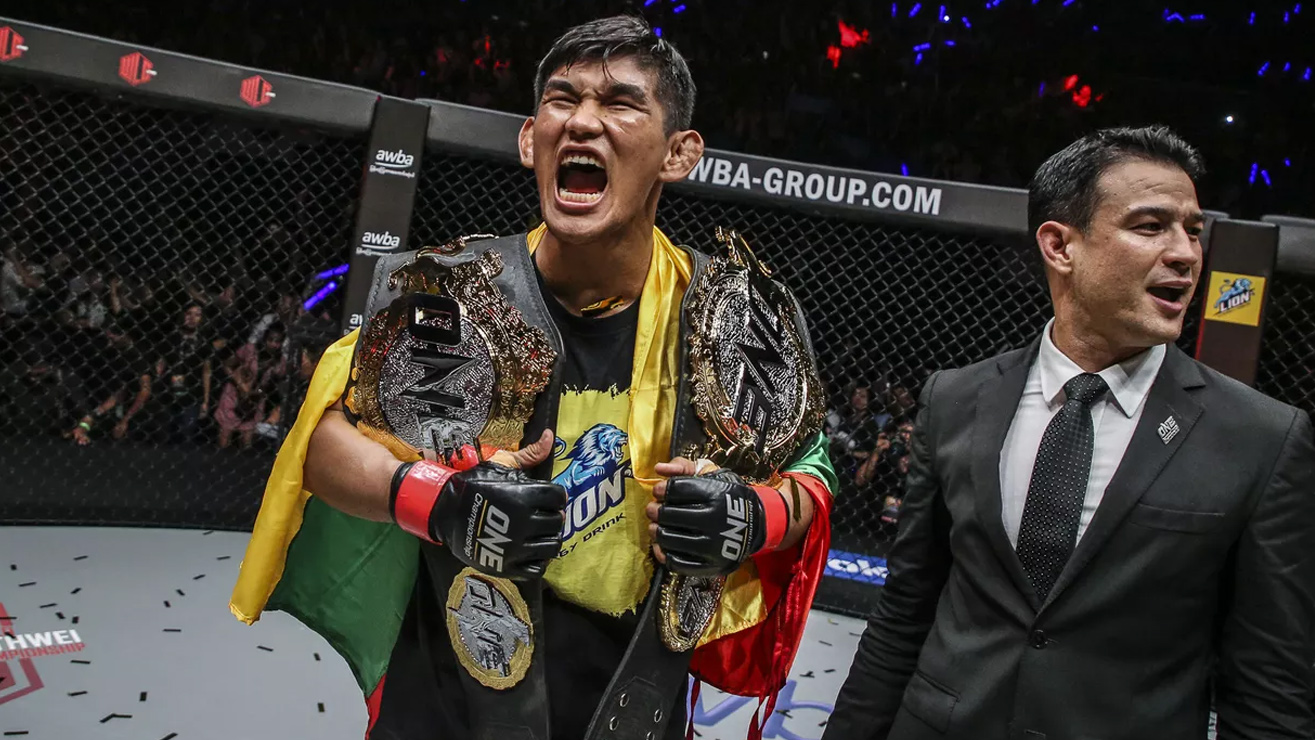 Check out the thunderous knockout below: