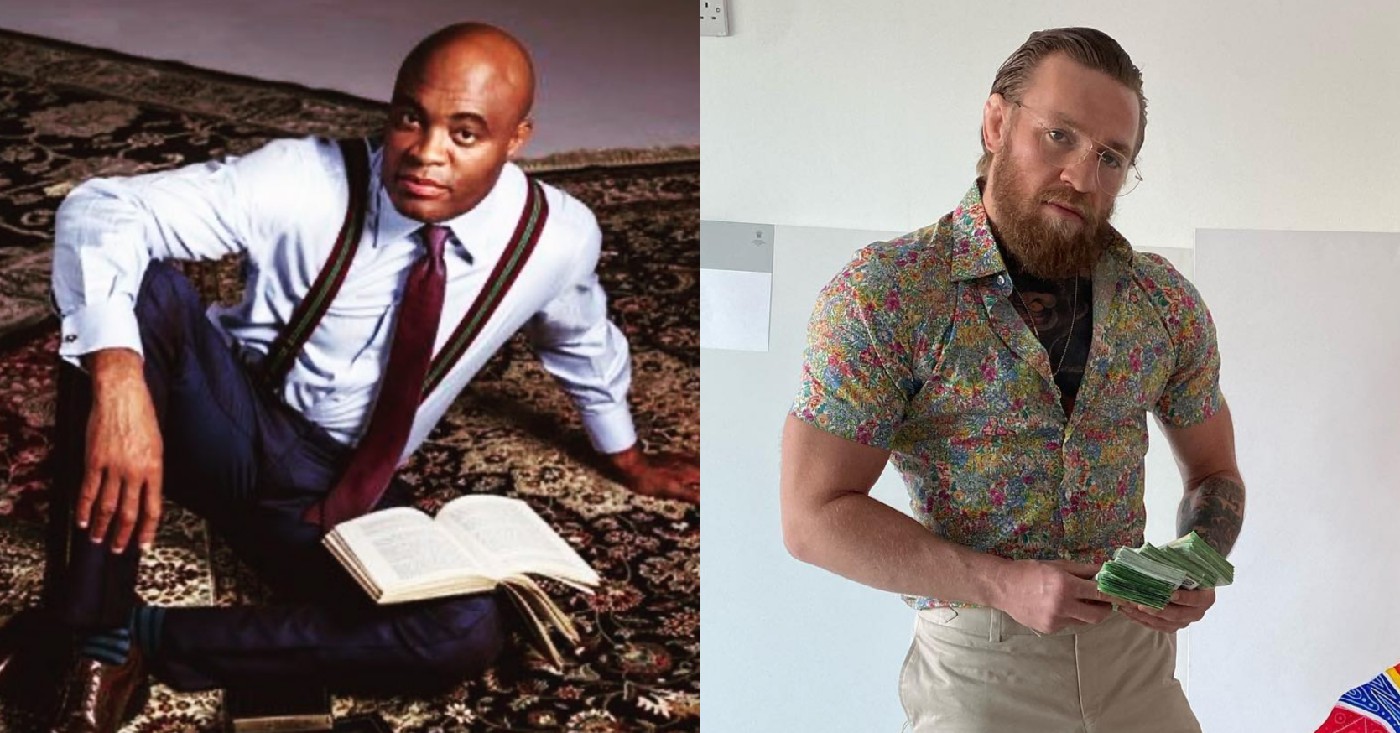 At this point in his career, Anderson Silva is only looking for marquee fights. He called for perhaps the biggest he could recently, aiming his sights on Conor McGregor.

The career of Anderson Silva is a complicated one, to say the least. He has a storied resume as the longest reigning champion in UFC history, with a ton of highlight reel victories to his credit. However the latter part of his career has been less than stellar, marred with lackluster performances, brutal injuries, and failed drug tests.

At this stage in his life, Anderson Silva is not interested in chasing titles. Instead, he would like to find the biggest fights he can. He showed this, with a recent post to Instagram, calling for a catchweight superfight with Conor McGregor.

I have immense admiration for the great athlete that Conor is and I believe that a super fight would go down in the history of the sport, neither of us need to prove anything to anyone; I believe that fans of the UFC and of this sport would like to watch this great martial arts spectacle, it would be fantastic to test my nmartial arts skills against him!”

Silva has not competed since suffering an injury in his fight with Jarred Cannonier, just over a year ago, which was his fourth loss in five fights. Regardless, he says he is willing to drop down, to face McGregor at about 173lb, which would be a first for the “Spider.” As for the Irishman, he last fought at 170lb, so this would not be a big leap from there. That is why he took to Twitter in response, accepting this challenge.

Do you have any interest in seeing Anderson Silva fight Conor McGregor?