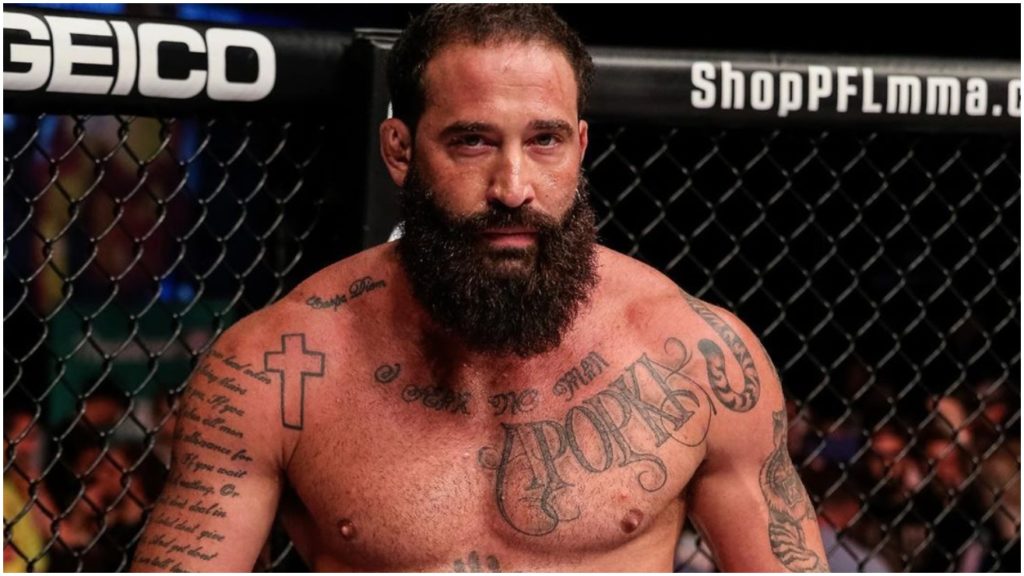 The length of the suspension came as a shock for the majority of the MMA community. After all, the violation was a first-time offense for Alex. However, it’s not every day that a fighter tests positive for three different banned substances at once. According to MMA Fighting, the harsh punishment was also a result of the way that Nicholson neglected responding to the acquisitions.

Details of Nicholson and the NAC

“Per the commission, Nicholson, 29, tested positive for drostanolone, nandrolone and trenbolone – all well-known anabolic steroids – in addition to having an elevated testosterone-to-epitestosterone (T/E) ratio. The commission’s attorney said Nicholson received the commission’s complaint but didn’t signal his intention to defend himself in a hearing.

The commission found that Nicholson’s case warranted an enhanced punishment because of the multiple banned substances in his system and his lack of response to the charges. First-time steroid offenders are subject to a range of 9-24 months for a suspension, but those can be doubled with aggravating factors.” (via MMA Fighting)

To make matters worse, Nicholson was also fined $15,000. The figure derived from being 60% of the $25,000 purse he received for his fight versus Francimar Barroso in the PFL heavyweight playoffs. Barroso eliminated Nicholson from the playoffs in the quarter-finals on October 31st by winning the fight via unanimous decision.

Do fans believe Nicholson’s suspension length is justified as a first time offender? Or, does the number of substances popped for mean more for a harsh punishment? Let us know in the comment section below.