by Vladimir Vlad
in Boxing, Featured 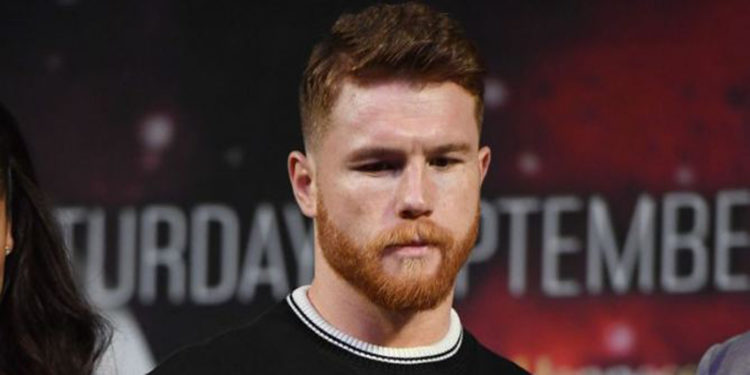 Canelo Alvarez has to go to disciplinary hearing on April 10th. He should face Gennady Golovkin on May 5, 2018, in T-Mobile Arena in Las Vegas. However, you need to stay tuned to see whether this match will happen at all.

Canelo has not been suspended immediately by NAC. The case is under review since March 5th, when Alvarez ended up positive for banned substance. Bob Bennett, NAC executive director, claims that positive samples were collected on February 17th and February 20th.

Golden Boy, Canelo’s promoter, claims that only a small amount of drug in Canelo’s body is found. They are also saying that “consistent meat contamination has led to many troubles with athletes in Mexico during the last few years.”

Contaminated meat creates problems in Mexico and China during the last few years, and World Anti-Doping Agency (WADA) has issued a warning multiple times. Brandon Moreno and Augusto Montano, UFC fighters of Mexican descent, have been released from sanctions by USADA. They were able to prove that the small traces of clenbuterol in their body were the consequence of contaminated meat.

Unfortunately, NAC has suspended fighters for positive clenbuterol results in the past. Canelo Alvarez claims he didn’t know he was taking doping intentionally. Golden Boy even says that Canelo Alvarez is willing to move his camp from Mexico to the United States and take any further tests required. Canelo is ready to do whatever is needed to prove that he hasn’t taken any kind of doping intentionally. (via MMAFighting.com)

“I am an athlete who respects the sport and this surprises me and bothers me because it had never happened to me,” Alvarez said in a statement earlier this month. “I will submit to all the tests that require me to clarify this embarrassing situation and I trust that at the end the truth will prevail.”

Canelo Alvarez has already had a problem when clenbuterol was found in his body. What do you think, will Mexican superstar be able to prove his innocence?