Adesanya Vows to Shut Up the Haters

Some say that Israel Adesanya’s championship victory over Robert Whittaker at UFC 243 was the beginning of his rise to superstardom. Others believe they saw the ‘it factor’ as soon as he made his way into the UFC in February of 2018. No matter the viewpoint, Adesanya is now the UFC’s undisputed Middleweight champion. And, while that feat still leaves some fans skeptical, Adesanya plans on shutting up the haters. One by one, step by step, until his legacy is undeniable.

Putting on an incredible performance against Whittaker set up Adesanya to put the Middleweight division in proper order. Although he’s fresh off the victory, Izzy already knows that a clash with contender Paulo Costa is inevitable. Taunting Costa after his victory certainly aided the UFC’s promotional department. And, Costa has made it very clear that he has ill-intentions when he finally gets to face Adesanya.

After UFC 243 ended, Adesanya spoke to the media in the post-fight press conference. As we all know by now, Israel usually needs his trademark shower before he can provide analysis to his body of work in the fight. But, it didn’t take Adesayna long to share how he felt about Costa being next.

Although the bout is nowhere near being set in stone, Israel explained how he liked the matchup against Costa.

As the conference progressed, Adesanya broke down Costa’s fighting style. Furthermore, he explained why he believes Paulo’s style would fail.

”It’s basic (Costa’s fight style), but that’s not a bad thing,” Izzy said. “Basic is what my s**t is built on. Foundation. I just know how to work off my basics. He doesn’t.”

Although it’s only been a day since Izzy’s victory, do fans believe that Costa should be next in line? Or, should the UFC go another route with Adesanya plans?

If the matchup is against Costa, who do you favor? 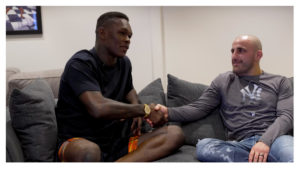 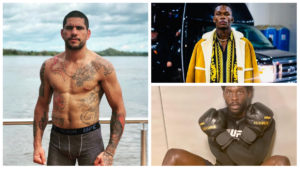 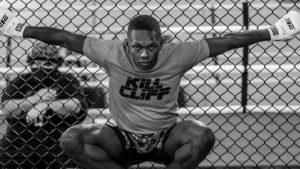 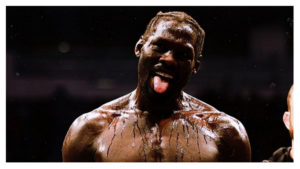 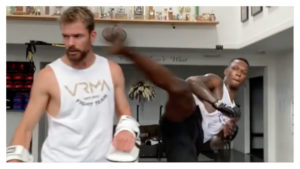