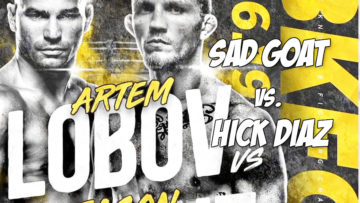 First trailer for Hick Diaz vs. Artem GOAT bare knuckle fight lives up to the hype

Oh this is going to be just a giant cluster F. For like a solid 10 months Jason Knight was one of the most fun fighters on the UFC roster. Artem Lobov knows Conor McGregor so the MMA world kind of has to acknowledge him by default. What happens when a fighter who lost his 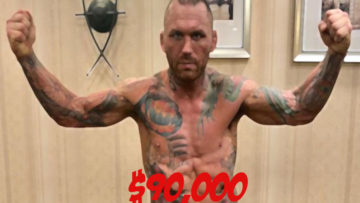 Chris Leben still has not been paid for his bout with World Bare Knuckle Fighting Federation back in 2018. Now he will be pursuing legal action against the company. After fighting for the first time in five years, and winning by knockout, Leben only earned a tenth of his purse. Monday morning he filed lawsuit 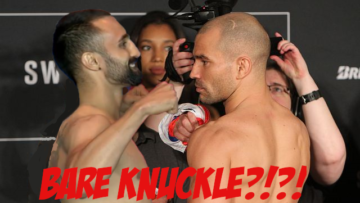 Looks like Paulie Malignaggi may be coming out of retirement. The former boxing world champion, turned analyst and commentator could potentially be signing a deal with Bare Knuckle FC to compete in bare knuckle boxing. This, per a post by Helen Yee on Twitter. “Sources have told me Paulie Malignaggi is about to sign with 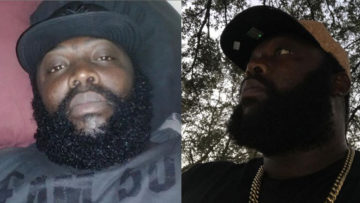 Bellator MMA Veteran Dada 5000 Returns To Martial Arts To Promote Bare-Knuckle Event, Which Is Set For April 5 In Cheyenne, Wyoming Dada 5000 is a man who took part in one of the worst MMA fights ever. His Bellator 149 match versus Kimbo Slice is a thing to remember as both fighters gassed early 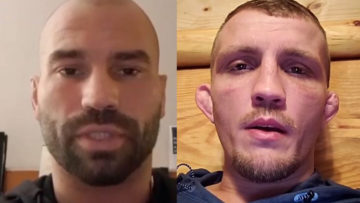 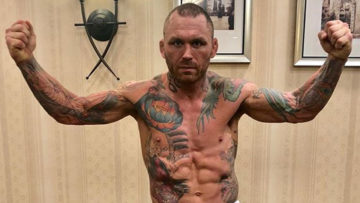 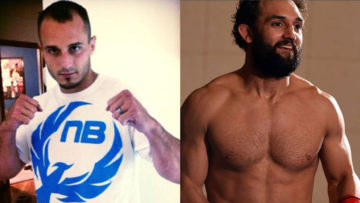