Pro wrestling needs so many more horror inspired films. Survival horror plus a cast of pro wrestling legends with Ronda Rousey sprinkled in is a refreshing Friday beverage for your eyes.

The first trailer for TABLES is here and if you’re a fan of horror or pro wrestling you need to check it out. It’s right there. Below these words.

Want to see Paige, D-Von Dudley, Travis Browne, and Rousey mix it up with a supernatural pro wrestling accessory? TABLES was made for your very specific taste in high quality entertainment.

Just when you thought it was safe to have a picnic at Browsey Acres…..TABLES.

All hell breaks loose on a peaceful retreat as a strange and violent force terrorizes Browsey Acres. The stipulations have changed for Ronda Rousey and friends in the brand new survival horror, TABLES.

Also check out these dope promotional posters for the trailer. 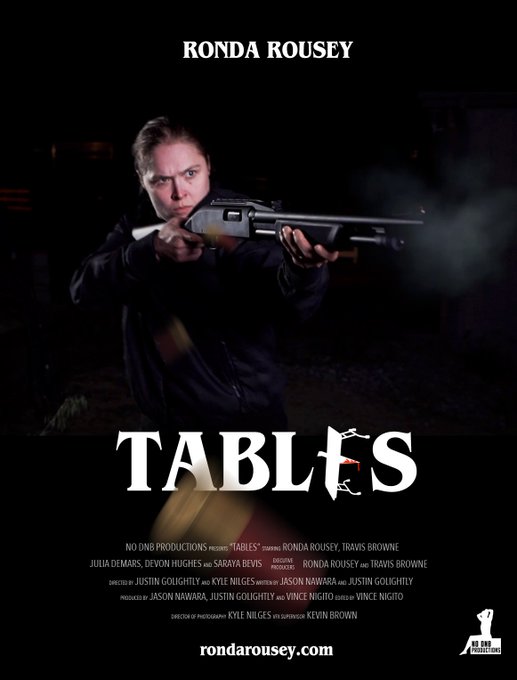 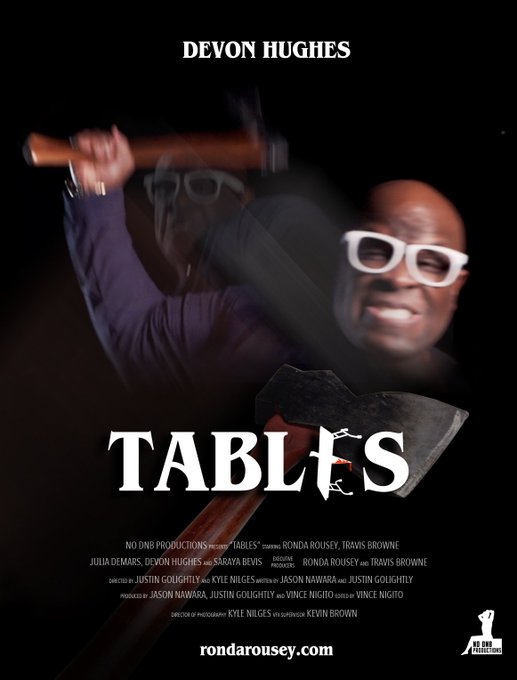 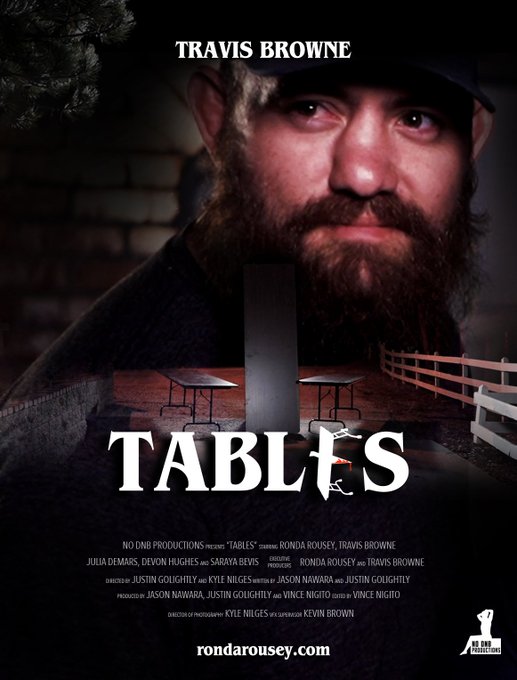 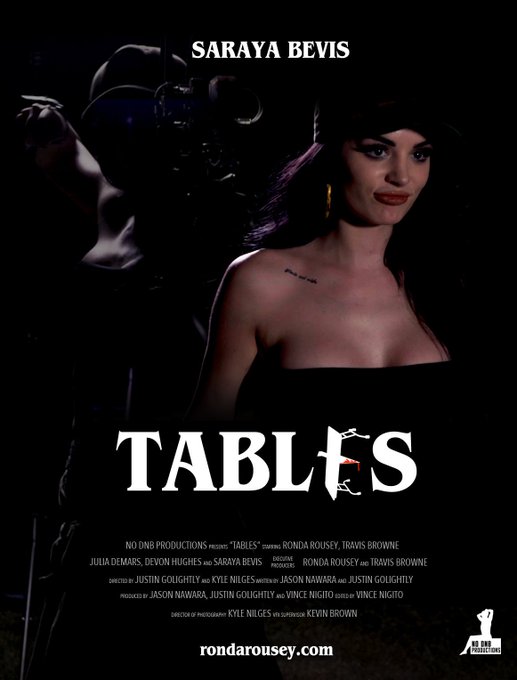 Jon Anik Fires Back At Fans For 'False And Absurd' Criticisms Of UFC 240 Commentary
Read Next Post →
Click here to cancel reply.