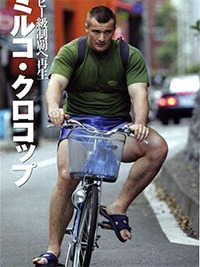 Remember that one time when Dana White said: “He [expletived] me”

Well all of those verbal daggers really didnt mean anything because it looks like the UFC has offered Mirko Cro Cop and offer he ‘can’t refuse’. The owner of the UFC, Lorenzo Fertitta, visited Mirko in Croatia and negotiated with him for two hours. One of Cro-Cop’s main beef is that there is just too much downtime in between. Ideally, he would like to fight at least every 6 months. Cro Cop also let Fertitta know that he would like a shot at the heavyweight belt. Hmm…so using my inspector gadget skills, I’m assuming that Fertitta will let Cro Cop do his short fight contract with Dream, get resigned with the UFC and maybe take on the winner of Lesnar/Mir for the title. Either way it’s a win/win for Cro Cop. If you got the owner of the UFC flying across the world just to beg you to come to their organization…then things are looking up. [Source] 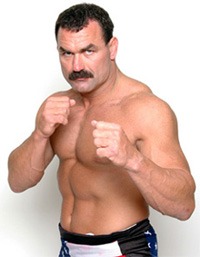