One Century Part I went down at the world-famous Ryogoku Kokugikan in Tokyo, Japan, and it was co-headlined by the ONE FC Flyweight Grand Prix final between the former UFC Flyweight champion Demetrious “Mighty Mouse” Johnson and always dangerous Danny “The King” Kingad.

Fighters clinched up early on, Johnson checked kicks. Johnson took his opponent down, fell into half-guard, then went for a guillotine, no success.

Fighters stood up, Johnson in the Muay Thai clinch. Big shots, another takedown. Side control. Now he transitions to the full mount but gives up. 10-9 Johnson.

Kingad landed a few big strikes. But Johnson scores a takedown into a side control position. Kingad is back on his feet.

Kingad threatens with a Kimura, goes for an armbar, submission switch. Johnson escapes, ends up in the side control and keeps the opponent down. 10-9 Johnson.

Kick to the body Johnson, Kingad fires back, Demetrious takes him down again. Side control position, Kingad postures up, but Demetrious puts him on the canvas again.

Now Kingad tries to take Johnson down, but he is pressed against the cage, Johnson throwing elbows and gets up. Frontside roll, Johnson is on the top. Demetrious tries to choke out his opponent. That’s it, 10-9 Johnson. 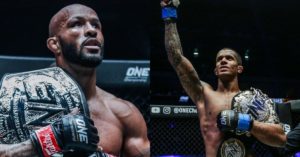 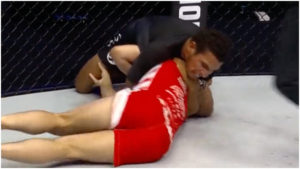 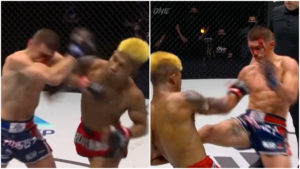 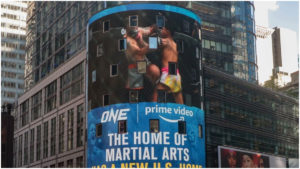 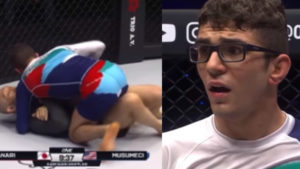 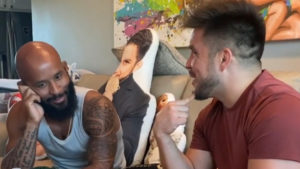