How to Become a MMA Fighter

How to Become a MMA Fighter? Everyone remembers Dana White’s speech from TUF 1, but how do you become a MMA fighter?

Assuming you can not travel back to 2005 and the first Ultimate Fighter, you may be wondering what it takes to be a MMA fighter. Or as the UFC President once put it “Do you wanna be a -^%$*^%$ fighter?”.

The guide below will key potential athletes on How to Become a MMA Fighter. Tips, tricks, and frequently asked questions should give anyone a good starting point on their MMA journey.

“Follow BuzzFeed producer Aria Inthavong (https://instagram.com/ariainthavong/) as he tries to break out of his “nice guy” label by competing in an actual MMA fight after just four months of training.”

Under the assumption you’re just beginning your MMA training this is an important question. Most MMA fighters come in to the gym with some of sort base to their training. Wrestling and jiu jitsu are two of the more popular bases to begin MMA.

Wrestling allows a fighter to take the fight where he/she wants. Jiu jitsu allows fighters to advance positions and increases their submissions tenfold. Though other striking disciplines like kickboxing, karate, or boxing are great ways to kickoff your MMA training as well.

MMA is such a dynamic sport, it makes picking your first martial art a very open ended decision. Choose your destiny? With MMA training that really is the case.

“As a Hollywood star, Golden-Globe winning, Emmy Award- nominated actor and producer Idris Elba has made a career of playing a tough guy. Now he’s about to find out if he really is one. He’s set himself an extraordinary personal challenge to become a pro kickboxer in just 12 months.

But even with the help of the best trainers in the world can someone with no experience become a genuine contender in the bloodiest of sports?”

Whether just starting out or a seasoned vet, proper MMA gear is a must have. Most MMA gyms will not allow new fighters to even train if they don’t have the right gear.

Check out the The 10 Best Training Bags For MMA, Boxing & Muay Thai here.

Is MMA a Safe Sport to Train?

How safe can a full contact, combat sport really be? When it comes to head injuries, MMA is still considered a much safer sport than boxing. In terms of ligament, and head, injuries MMA is also much safer than football.

At the end of the day MMA is still a rough sport to train and compete in. Unlike boxing and football, grappling practices can be much lighter on your body. Prior to turning pro, even sparring sessions may not add too much mileage to a fighters body.

To be honest there is no right age to start training MMA. As the sport gets larger, more gyms and more opportunities to train have opened up. Right now the estimated sweet spot for straight MMA training is around 16 years of age.

At 16 your body is nearing the end of being physically developed. Does this mean you should jump right into hard sparring if you’re a teen? No, but if you’re starting from square one and have pro aspirations, 16 would be a good starting point.

This goes back to the great thing about MMA. Athletes can start training any of it’s bases be it karate, judo, sambo, wrestling, jiu jitsu or wrestling at very young ages. No matter what age you start training MMA, having a solid martial arts base never hurt nobody.

Maybe the biggest stop sign that prevents fighters starting out, how to find the time to train. One of the most important decisions is picking the right gym to start at. It goes without saying that this is a research heavy endeavor.

Ask around, read reviews, and do a few gym tours before you decide which team you want to train with. Also talk to the coaches you will be working with. Sometimes the MMA coaches you click with most, don’t work at the big/fancy gyms.

The first gym you train MMA at may not be your last. If something isn’t clicking, feel free to try another gym out before giving up on your MMA journey completely.

Best of luck on your trip into the world of MMA. Feel free to shout-out MiddleEasy when you get your hands raised in glorious victory. 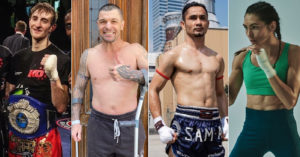 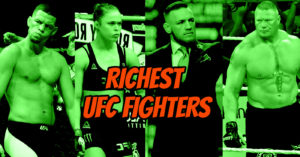 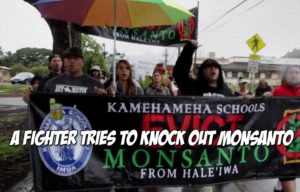 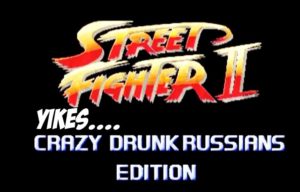 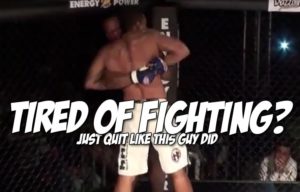 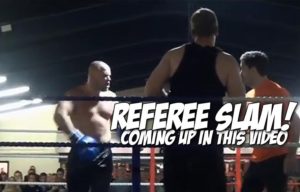