Bless the corner of UFC heavyweight Rashad Coulter. Between the first and second rounds of Coulter’s fight with Chris de la Rocha, his coaches had some of the best advice ever. Just keeping it 100 at UFC 225 thanks to the corner of Coulter.

I mean, spot the lie? 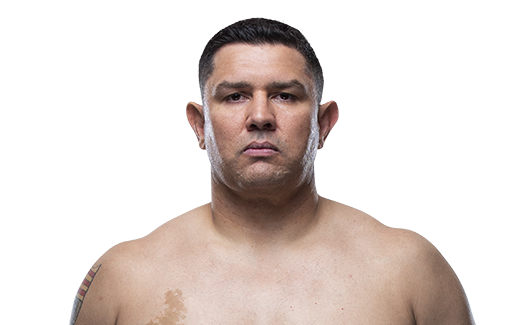 This has been the been another edition of The More You Know, thanks to the best corner advice at UFC 225.

Watch: A loud ‘f**k you Dana’ made it on the UFC 225 broadcast and it was pretty great
Read Next Post →
Click here to cancel reply.