VanZant is set to make her highly-anticipated bare-knuckle boxing debut against Britain Hart at BKFC's KnuckleMania event on Friday. 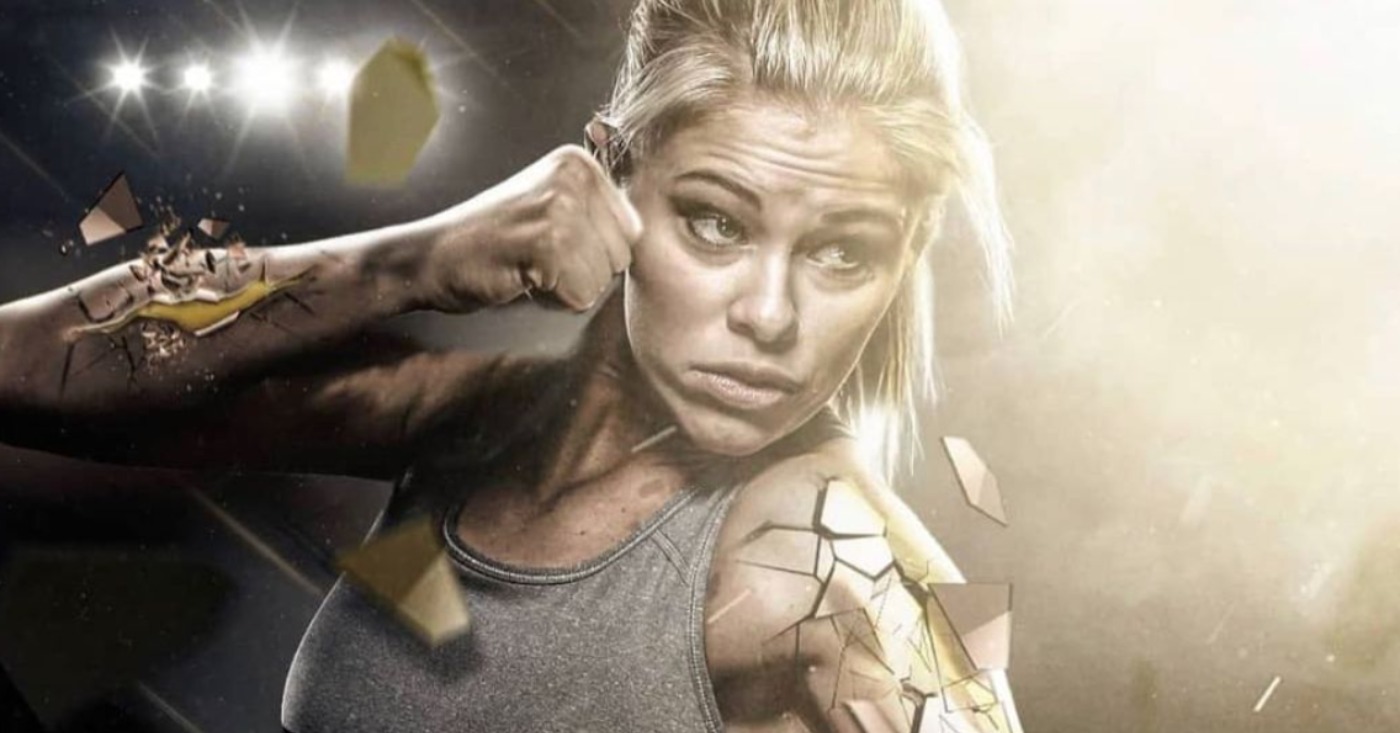 Paige VanZant will kickstart a new chapter in her combat sports career — and make a lot more money in the process as well.

VanZant makes her highly-anticipated Bare Knuckle FC (BKFC) debut on Friday when she takes on Britain Hart in the main event of the KnuckleMania event which takes place in Clearwater, Florida.

Many questioned her decision to make the move to bare-knuckle boxing last year following her release from the UFC.

The main concern was the brutal nature of the sport which leads to a lot more bruises to the face. But even considering the risks with bare-knuckle boxing, the rewards are even greater according to VanZant.

It’s not clear if her base pay is 10 times more or if that estimation is including sponsorships which VanZant will now be free to have.

Regardless, it makes sense that BKFC was an option she ultimately decided to go with.

VanZant: It Came Down To BKFC And Bellator

VanZant had offers from many other organizations, revealing that it came down between BKFC and Bellator.

But while most of her inner circle persuaded her to sign the Santa Monica-based promotion, VanZant also wanted to go where her passion lied.

“I was really fortunate coming from the UFC that I did have so many organizations (that) reached out, and I truly wasn’t sure where my career was going to go,” VanZant said. “I had two big offers that were in competition: this one or Bellator, which my husband (Austin Vanderford) fights for. I know I had a lot of people – my coaches, my husband – they all wanted me to go to Bellator. But I had to go where my passion lies, and I truly know this is the organization I belong with. This is the one I was most passionate about. This is where I see myself being the most successful.

“I absolutely love my striking, it’s what I was known for in the UFC, so I’m excited to come in here and show how tough I am. That’s one thing I’ve carried throughout my entire career, is no one can say I’m definitely not one tough chick, and I plan to show that I’m very fortunate I’m in a position where I love the organization I fight for.”

VanZant last competed at UFC 251 in July where she was submitted by Amanda Ribas. And a return to her old sport is certainly not out of the question either.

Tony Ferguson Calls Out Nate Diaz: 'You Don’t Want No Squabbles From A Real Fighter'
Read Next Post →
Click here to cancel reply.