Urijah Faber Explains What Would Bring Him Out Of Retirement 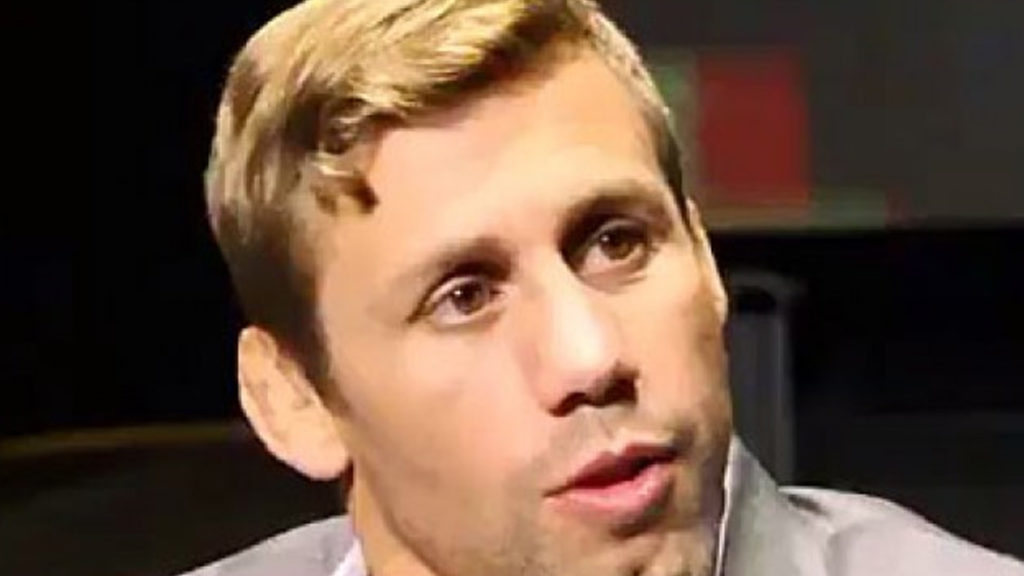 Urijah Faber, a UFC Hall of Famer is not ready to close the door completely on his competitive career with the UFC.

Faber, who retired in Dec 2016 with a record of 34 wins from 44 fights, said there’s always a chance to comes out of retirement as an active MMA fighter.

No doubt, Faber has had a lucrative career outside of fighting. He is the owner and head coach of Team Alpha Male in Sacramento, California and has stayed busy by doing commentary work on the UFC president Dana White’s Tuesday Night Contender Series Snoopcast.

Faber said he is keeping his options open, as he is still in the USADA drug testing pool and would be able to return to the UFC Octagon in short order if the right opportunity emerged.

“Look, I spent a lot of time getting really great at fighting and i’m able-bodied and healthy,” said Faber (transcript courtesy of MMA Fighting). “I train just as much or more than some of the guys that are active but it’s not my goal [to come back], necessarily. It’s just the habits that I’ve created in my life. I would say I’m always open to entertain any business opportunity or offer, and I love to do things that I love to do, so I’m not gonna cut anything out. I still get tested from USADA just because I’ve never taken drugs in my life so I don’t really care about that.

“It’s well worth it. The difference is, if there was a big opportunity and someone wanted you to fight and it sounded like a good idea, I wouldn’t want to wait four months to get cleared when I’m not doing drugs anyway. So I’ll take one for the team on a 6 a.m. wake-up call. I’ve got it down pat anyways. I pretty much sleep through the whole thing aside from when I’m giving the urine sample.”

“Not necessarily,” said Faber. “I don’t see any big opportunities but you never know with these guys. Like I said, I’ve gotten some crazy calls throughout the years. . . You never know when that kind of stuff happens.”

“People can say no to whatever they want,” said Faber. “Absolutely, he’s entitled to say no. You’re not required to fight and I’m sure it’s a very exciting time, having a baby. Congratulations to you guys. It’s different strokes for different folks.”

On being asked about TJ Dillashaw and Cody Garbrandt rematch at UFC 222 which, Dillashaw shoots down, as he set his sights on a super fight with flyweight champ Demetrious Johnson. Faber even agrees has some potential, though he’d prefer it if Dillashaw defended the title he just earned at UFC 217.

“T.J., for the longest time, he was having trouble putting weight on,” said Faber. “He was 143 when he first in the gym and it was a struggle to get bigger and we talked about going down to 125 for a long time. I’m interested to see it I guess but I’m more interested in the 135-pound division as a whole. I’d like to see him defending and of course I’d like to see Cody get that rematch or some of the other guys that are up-and-coming in the division.”

Let’s say if TJ Dillashaw fights Mighty Mouse, How does Faber think his former pupil would fair against the greatest fighter of all time?

“I would probably lean towards T.J., just because I remember what happened with Dominick Cruz when he fought T.J. and there was a little bit of wrestling involved. T.J.’s actually a Division I wrestler, a very good wrestler. It would be a close fight, absolutely. It could go either way, but my insight tells me he would get the win.”