Tofurkey won’t be on my plate this holiday, and neither will Aoki vs. Melendez at Dynamite!! 2010 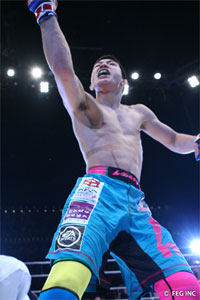 I’ll never understand Tofurkey. There is tofu and there is turkey; they are two completely different things. Neither ingredient needs to pretend being something it’s not: they should just be themselves. This isn’t high school anymore. Nobody is going to make fun of them. Tofu does a great job floating around in miso soup or fluffing up a bowl of Pad Thai while turkey looks good next to just about any kind of carbohydrate drenched in butter. The paradox of buying a box of Tofurkey and putting it on your table for Thanksgiving is confusing as the time the Michigan state athletic commission changed the unified rules to accommodate 4:53 rounds instead of the usual 5 minutes we’ve been used to.

I doubt they celebrate Thanksgiving in Japan, even though they’re technically a colony of the US following Shinya Aoki’s loss to Gilbert Melendez back in April. What Japan definitely isn’t celebrating is Shinya Aoki fighting Gilbert Melendez in a rematch that was originally slated for Dream Dynamite on New Year’s Eve. There are two schools of thought here… Either Scott Coker is finally trying to get Gilbert Melendez the fight with Eddie Alvarez that the entire world is waiting for or the FEG doesn’t want to risk their favorite Technicolor-trousered attraction losing on the biggest night in MMA of 2010. By that same logic, it’s entirely possible neither of scenarios are at play, and I just wasted your time with something I completely made up. Sorry. At least my theory is less confusing than Tofurkey.

Shinya Aoki is still scheduled to appear on the New Year’s card against an opponent yet to be named. If you’re a 155lb fighter, available, and religious, now would be a great time to start praying for better submission defense and flexible limbs. [Source] 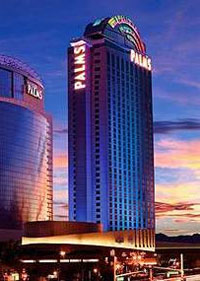 So who wants a pair of free tickets to the 2010 World MMA Awards in Las Vegas?
← Read Last Post 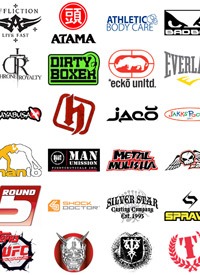