I would be willing to bet up to five US dollars that Tim Kennedy and the guys at Ranger Up have a collection of VHS home videos of themselves dressed up in capes and wearing their underwear on the outside of their pants purely for their own enjoyment. This is probably why we get along with them so well. We have piles of VHS tapes featuring our ancient antics too, and I’m pretty sure everyone here at MiddleEasy and Ranger Up would be willing to act rambunctious on camera with their underwear over their pants just because it’s a Thursday if it really came down to it. That’s how we roll.

We also like to give things away for no reason other than the fact that we love you.

Tim Kennedy and Ranger Up have created a surprisingly large series of comedic shorts displaying the acting range of Strikeforce middleweight number one contender Tim Kennedy, but they have so friggin’ many videos they can’t decide which to release first. This is where you guys come in: I will place the first three video options below with a single still frame from the actual production. Then you guys vote on which video you want to see. The people who voted for the winning video (which will be released on MiddleEasy within days of this article) will be placed into a metaphorical pool from which Ranger Up head honcho Nick Palmisciano will choose a ‘Ranger Up Prize Pack of Power’ winner. If you don’t win the first time, don’t be deterred. Ranger Up and Tim Kennedy took advantage of the ridiculous amount of off time he’s had from fighting and shot nearly 300 hours of footage. Which is being edited down as I type this.

Here are the first three options, please cast your vote in the comment section for which video you want to see first. 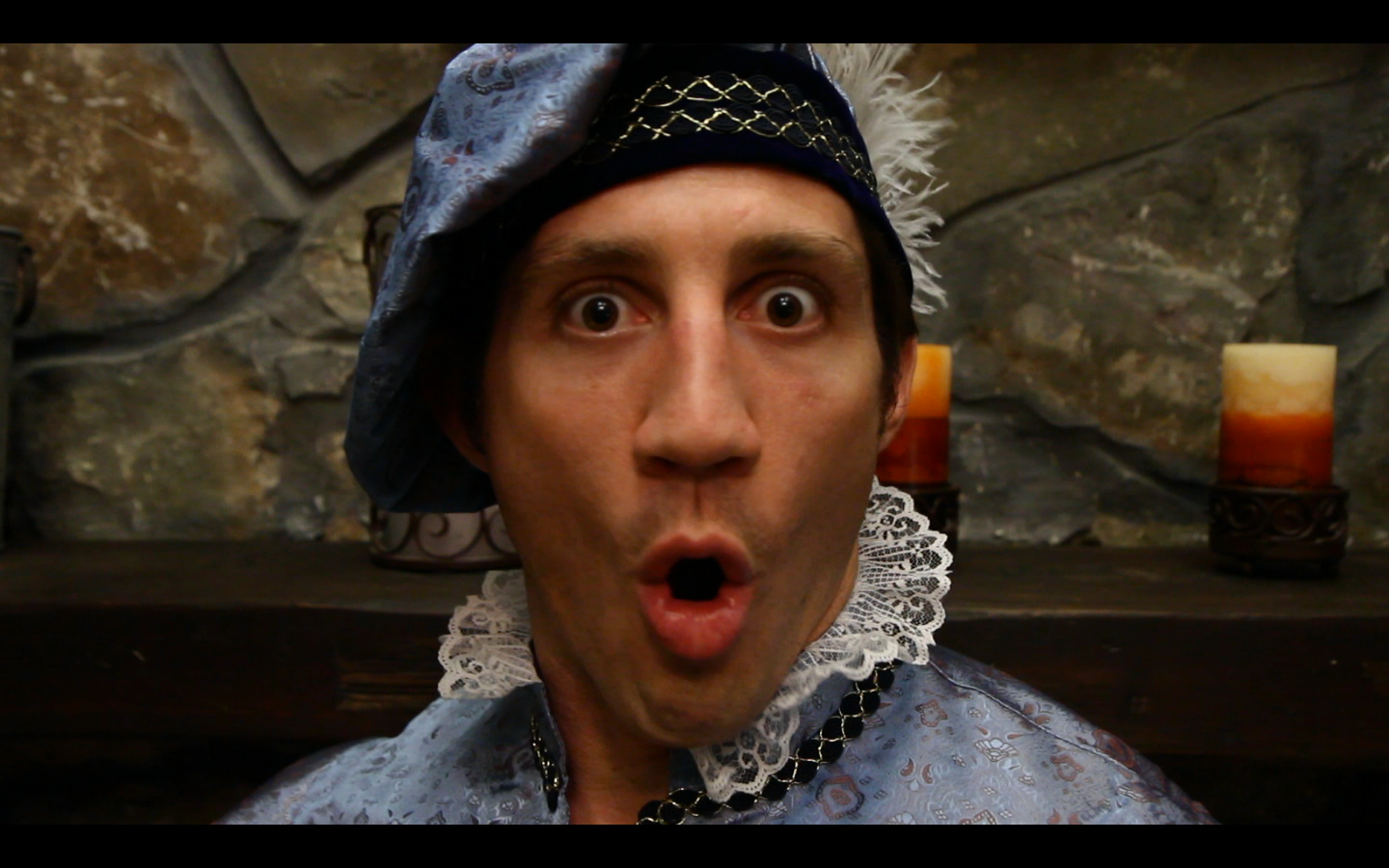 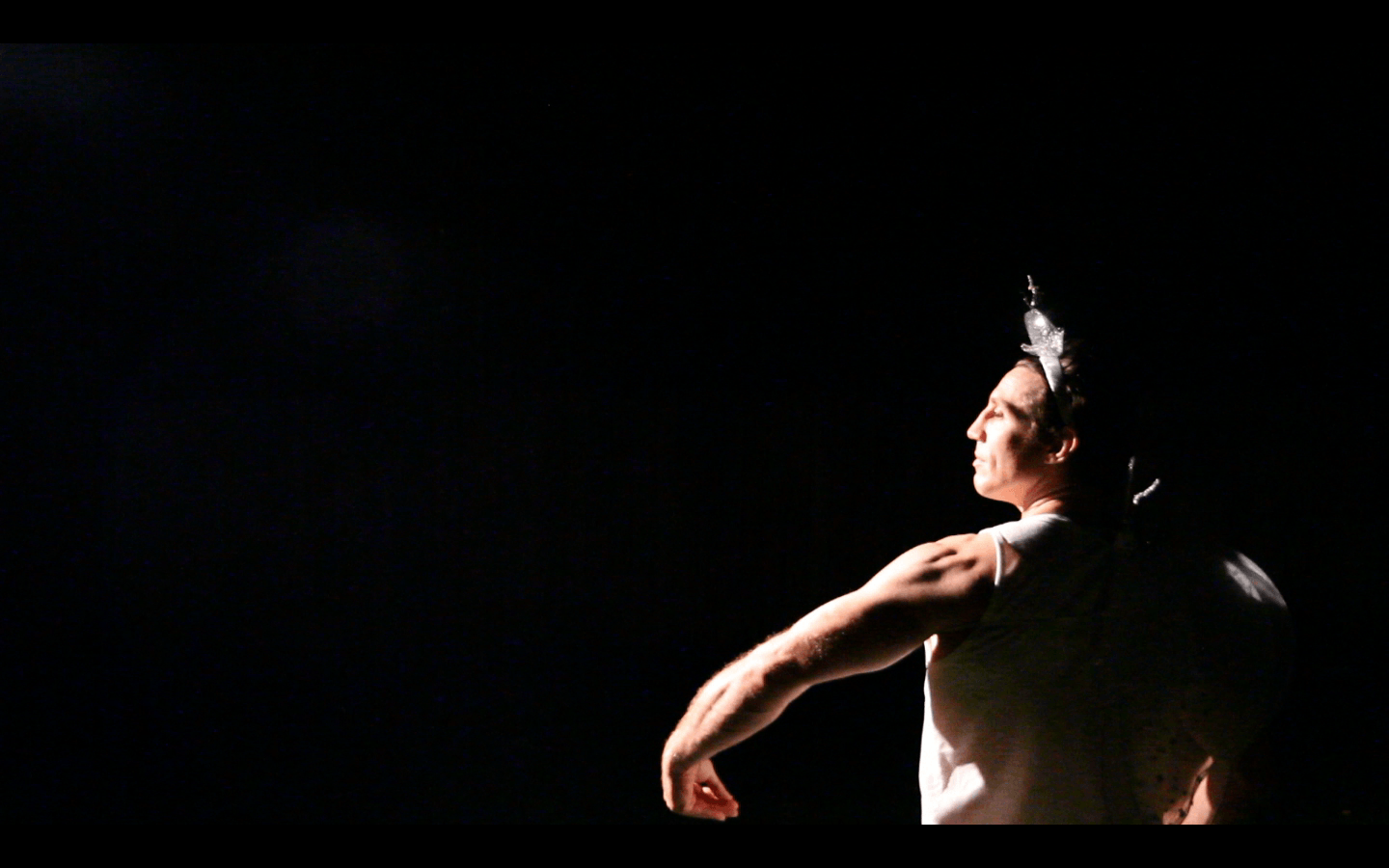 I don’t want to get political, but who else will give you cool T-shirts for voting?

*Winner over the Ranger Up Prize Pack of Power will be announced in the article featuring the winning video.*

Randy Couture looks straight out of 'Call of Duty' in this new The Expendables 2 poster
Read Next Post →
Click here to cancel reply.