Ticket Info Released For UFC 229: Mcgregor Vs. Nurmagomedov, Price As Much As $2500

UFC 229: Khabib Vs. Mcgregor Ticket Information Has Been Released

If your are Conor Mcgregor or Khabib Nurmagomedov’s fan and have a plan to fly to Las Vegas, then it’s a good time to save the money.

As per BloodyElbow, ticket information and pricing has been released with the lowest price starts at $250 to max $2500. The tickets will be on sale starting from August 17, hope it doesn’t break your pocket.

Check out the detail information, pricing and how to buy the ticket for the biggest showdown of 2018 below: 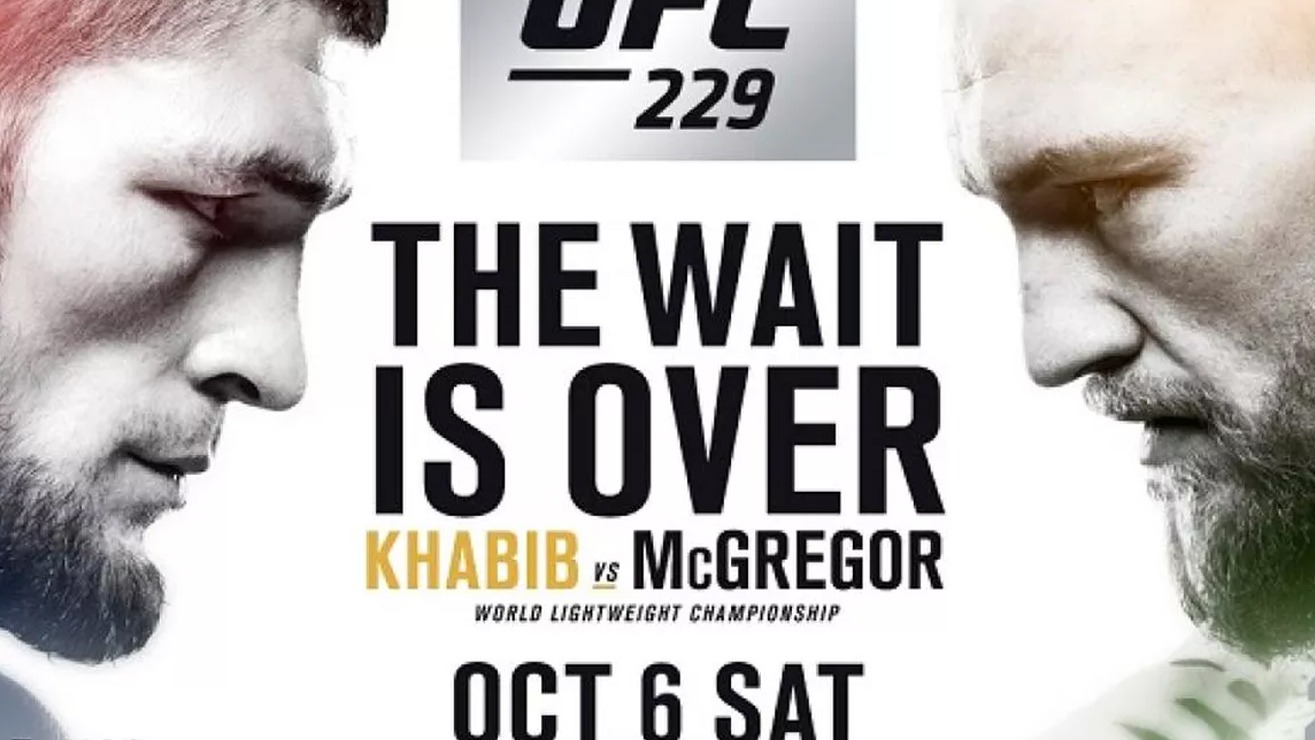 If you have such amount of money lying on your table, then it would be worth spending it on October 6th showdown. Mcgregor and Khabib Nurmagomedov are on a collision course and ready to whoop ass inside the Octagon after the UFC 223 incident.

UFC president Dana White also declared this the biggest fight in the history of UFC so if you want to see this fight in Vegas then it’s no better time to buy the tickets by next week.

Henry Cejudo Made A Case Why Demetrious Johnson Shouldn't Get A Rematch
Read Next Post →
Click here to cancel reply.