We know we won’t get credit for breaking the Federal Trade Commission story in our Sunday Morning Rumor Mill back in May of 2011. It’s something that MMA history will skip over in retrospect, but the hardcore fans knew that on Sunday morning last year, we were onto something — regardless of what the critics said. In the FTC’s year-long silent probe into ZUFFA, the government organization interviewed a handful of companies that ‘crossed paths’ with UFC in order to evaluate if ZUFFA participated in tortious interference, which includes disrupting pre-existing contracts and intentionally damaging a business to elevate another one. 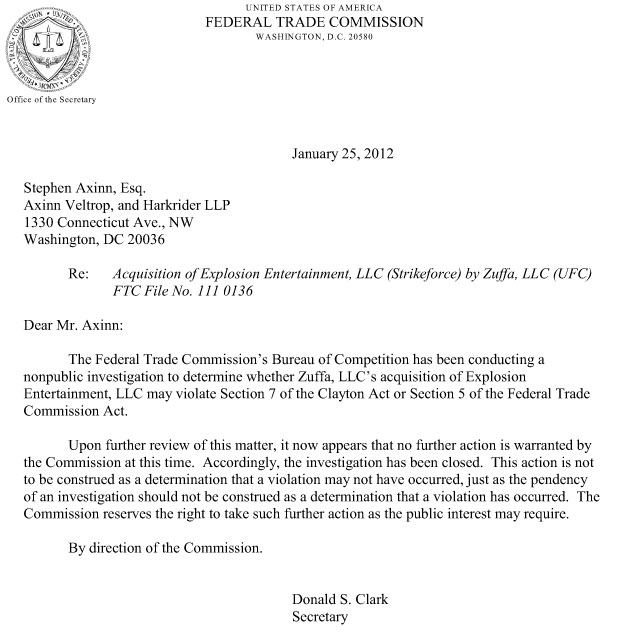 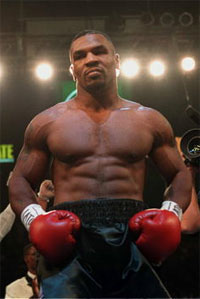