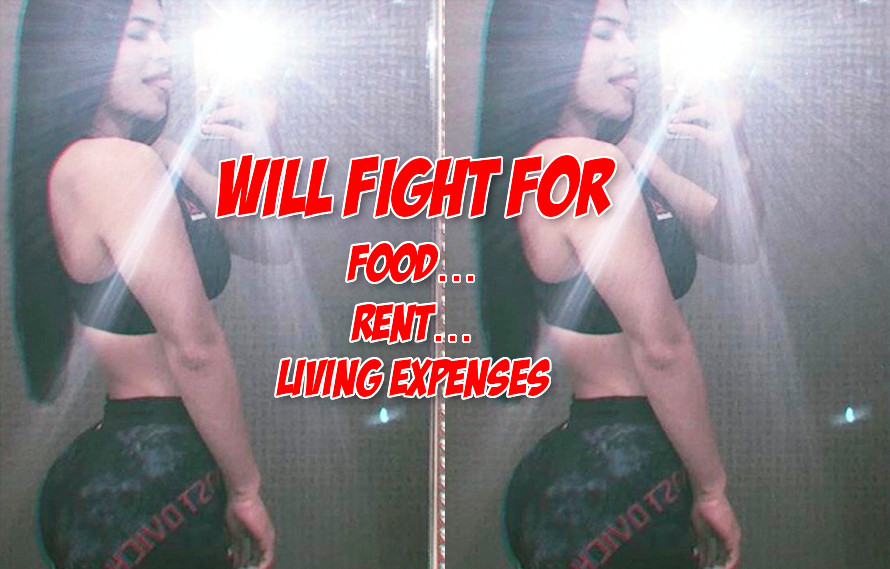 Look it’s 2019, why are still talking about MMA fighters being vastly underpaid? If it was anyone other than Rachael Ostovich maybe we would ignore it. Not because it’s fair, but just we’ve heard this same song for *checks notes* as long as we have been MMA fans.

Rachael Ostovich and fighters like her deserve better. Did we mention it’s 2019? Have you heard UFC President Dana White claim the UFC is now worth over $7 billion dollars? That’s not a typo, White really thinks the UFC is valued at around seven billion USD.

How is this even an argument anymore? Maybe we wrote this post because of the trolls. For the hardcore UFC stans, who sleep in UFC PJs every night and snuggle with their replicate UFC belts. How can that segment of UFC troll fandom defend the promotion in 2019?

Explain it to us, why fighters should not make a living wage here. We’re waiting. We’re listening. Defend the UFC’s pay structure to us, we genuinely want to know.

Before that, we’d like to remind those in the back that it was only a few years ago when Zuffa sold the UFC for $4 billion dollars. This is not a scrappy, underdog fight promo anymore. The UFC is a multi-billion dollar business that makes money hand over fist.

One more time for those hard of hearing, in 2017 the UFC also signed a new TV deal with ESPN that will pay them over $1.5 billion. Yeah, there’s that (word billion again.

Any who, here’s one of the UFC’s more famous fighters talking about the struggle of paying bills/buying food/living life while being an UFC fighter in 2019. 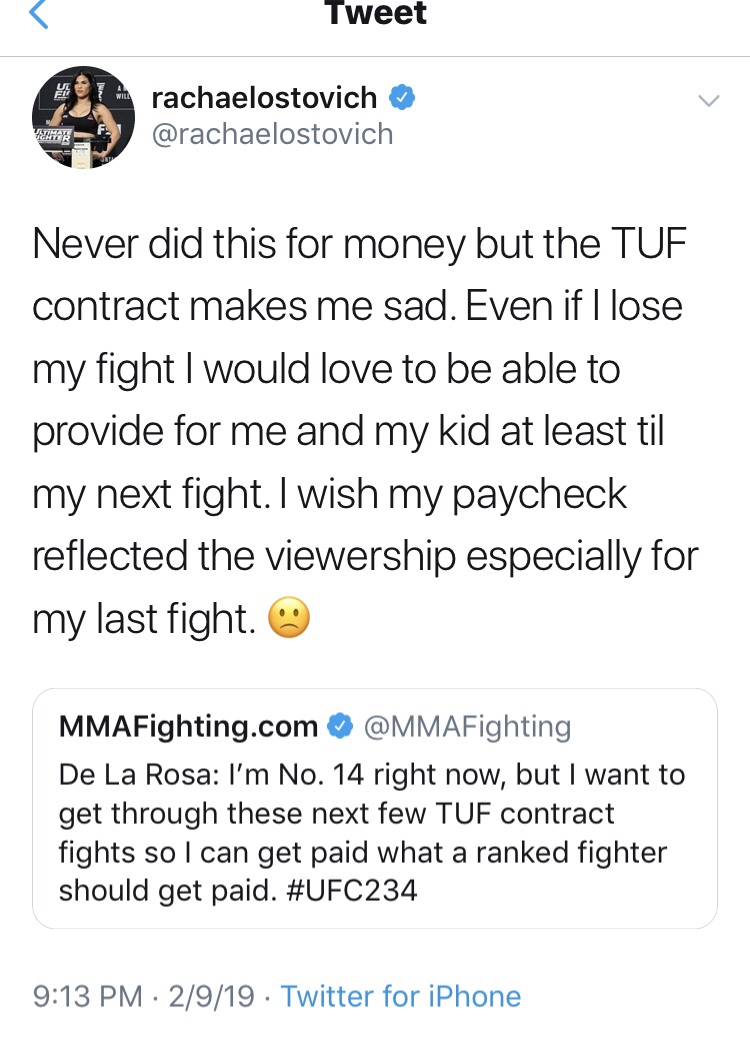 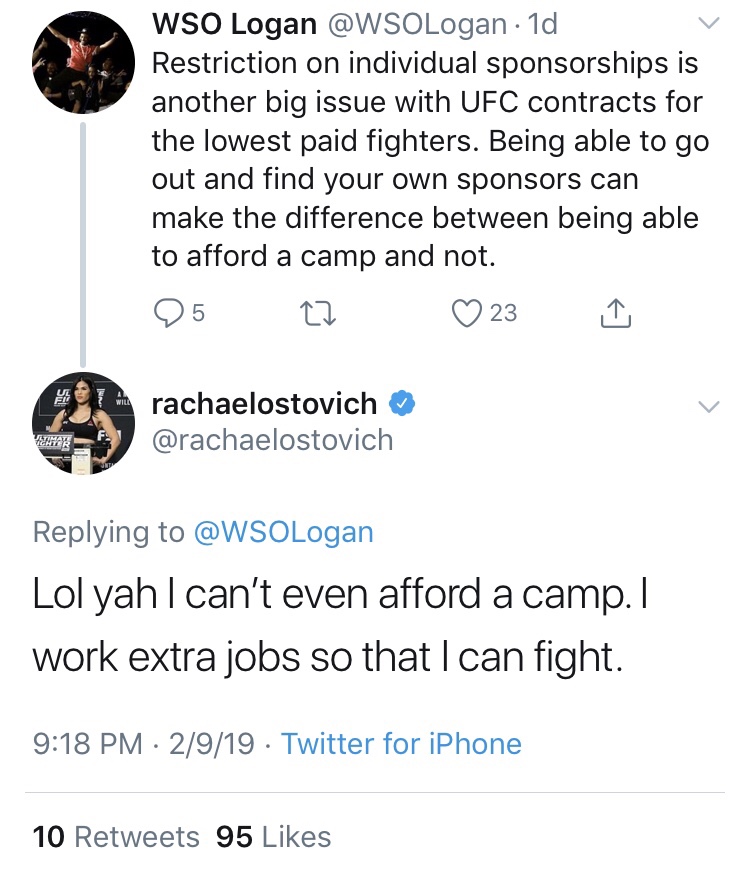 Will just leave this here

Did we mention what year it was yet?